Asia time! I’m back in Hong Kong and it honestly feels like I’ve barely been away. I find it incredible as to how easy it is to settle back somewhere you lived (OK given it was only for a few months back in 2010 but that’s still enough time to feel part of the furniture) and to which you regularly return. My last trip was in March this year. (I might do some belated blog posts from that trip actually…note to self).

My Emirates flight into Hong Kong from Birmingham, UK, was delayed at my transfer from Dubai (hellish limbo land as standard). This didn’t matter as the plane was virtually empty and there was a poor selection of films – apart from ‘X+Y: A brilliant young mind’…a gem of a British film about a teenager with autism who gained a British place for the International Mathematics Olympiad having to study in Taiwan, apt for my next destination on this Asia worldwind tour – so I actually managed to lie down and get some shut-eye, not sleep, more like meditation 38,000ft up. I also chatted at (not to) the young girl next to me who was visiting Hong Kong for the first time. I think I was a little over enthusiastic recommending places to her.

I arrived into the unexpectedly hot-hot-hot city at about 12.30am this morning, tired eyed, sweaty (as it was 29 degrees and 81% humidity) and adrenaline-fuelled as there was so much ahead in the next 25 days. I’m staying in hotel that I’ve never stayed in before and I must say it’s a great find in Fortress Hill. I stayed in this area when I was here in March. I like it as it feels more local and still island-city, also there are super great eats and cafes in the surrounding streets, also galleries too such as Oi! St and a little walk away is ParaSite. I have quite a reality grip on this area from shops to banks to exercise…so I started the day with a late morning swim at the recently refurbished Victoria Park swimming pool. This pool was closed in March so I used the Morrison Hill one then, which by comparison is not as nice. I always forget how much of a free-for-all it is swimming here…watch out for flailing limbs. Seriously. I’ll be swimming again tomorrow and hopefully every day until I move on to Taiwan next week.

32 lengths later, it hit 12pm lunchtime and the pool closed (I don’t like finishing a swim on a number like this, I usually finish on say 50 or 60). I felt immediately human again…on the way home getting yakult and a matcha green tea with pearl drink (one of my favourites). Amoy tiger tummy will be kind to me! (Please, keep fingers and toes crossed people…”daumen drucken” in German). It was time to start exploring…being reminded of family along the way (Jesus billboard below…my Dad’s a Methodist Minister, and John shop, an ode to my brother). An afternoon of gallery visits, studio visits and an exhibition opening.

Before I tell you about this all in a series of blog posts, I want to finish on something I read en route from one meeting to another whilst on the MTR in the free HK Magazine. It was an interview with Chong Chan-yau, president of the Hong Kong Blind Union and founder of Dialogue in the Dark Hong Kong, previously executive director of Oxfam, a government administrator and many other things. He went blind when he was 6 years old and since has become quite a figure and voice in Hong Kong.

Shown below are his perspectives on growing up blind, his hopes for the future and education, the hopes and fears of Hong Kong and how he sees Hong Kong placed in the wider world. It’s interesting to see his observation of negativity in the Hong Kong air as much through communication as through the recent Occupy Central-Umbrella Revolution-Umbrella Protest of last year. What future does Hong Kong envisage? It seems that artists are thinking about these same issues…as the following blog posts will show you.

“I wanted to prove that being blind was not a handicap, and that we could be like everyone else.

I am really happy about working with other blind people because we have the same mission and belief: That society can change and that we are the ones who should be working for it, not waiting for others.

I believe that things can change if you have a dream, a mission for better things to come. The mission of life is to change.

Hong Kong’s young people only care about exams, as it is their parents’ priority. I want to change young people’s mindsets, to provide them with more opportunities to be global citizens.

Hong Kong is an international city. Our biggest asset is our global perspective.

Young people have the opportunity to travel, but ironically it seems the world they are concerned with has become smaller.

During Occupy Central, young Hongkongers tried very creative things and demonstrated a great sense of “self management.” It was pretty amazing.

But it is not enough.

It is good that they are willing to fight for their rights, for justice. But I hope more will also be concerned for other people in need around the world, like in Syria.

But I feel Hongkongers are more and more negative about their future. It’s a self-fulfilling prophecy: They are being negative, so their future is becoming negative.

Hongkongers should feel proud of what they have achieved. Don’t despair about the future, even if you encounter many disappointments.

Right now, there’s a lot of negative language being used to communicate with each other. People blame each other.

There is not enough hope being expressed in public. There should be more. Hong Kong deserves more.” 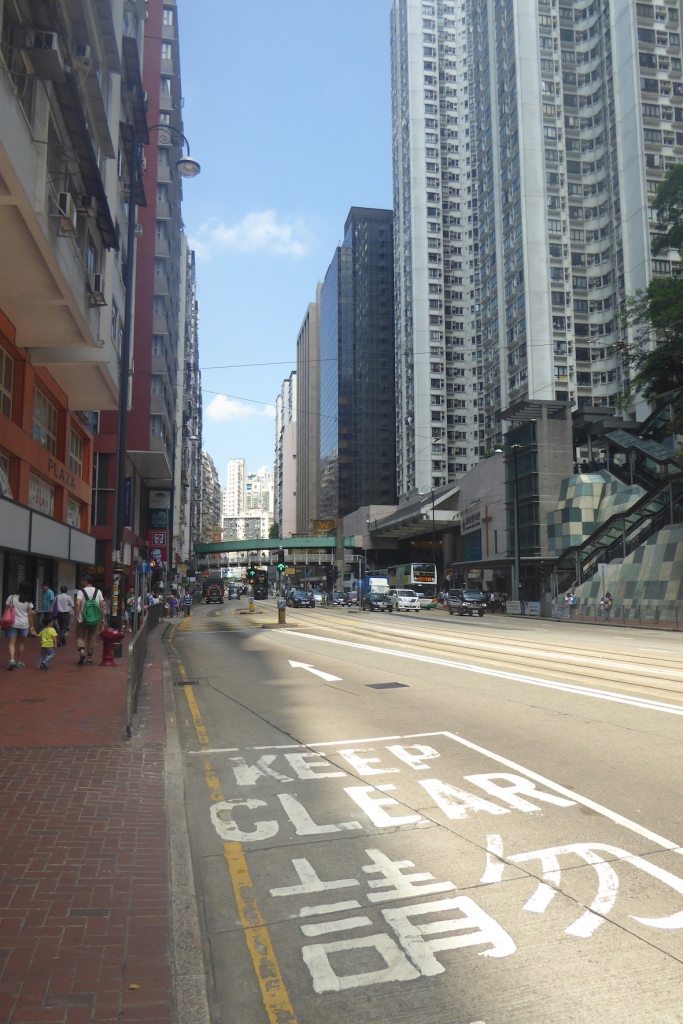 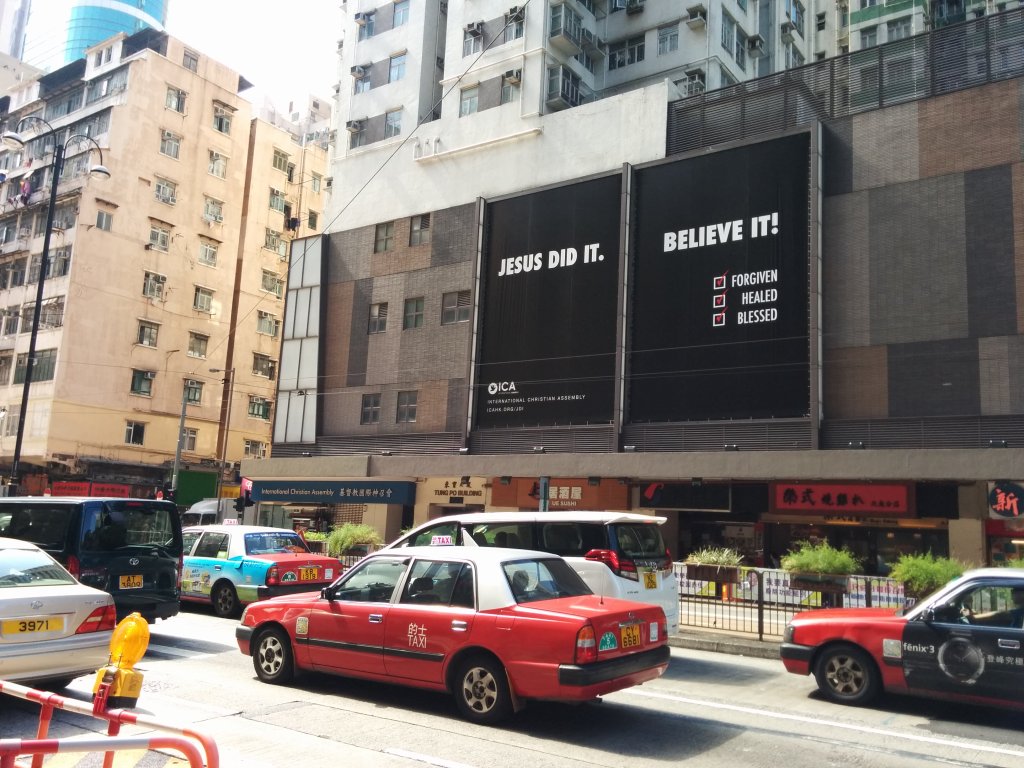 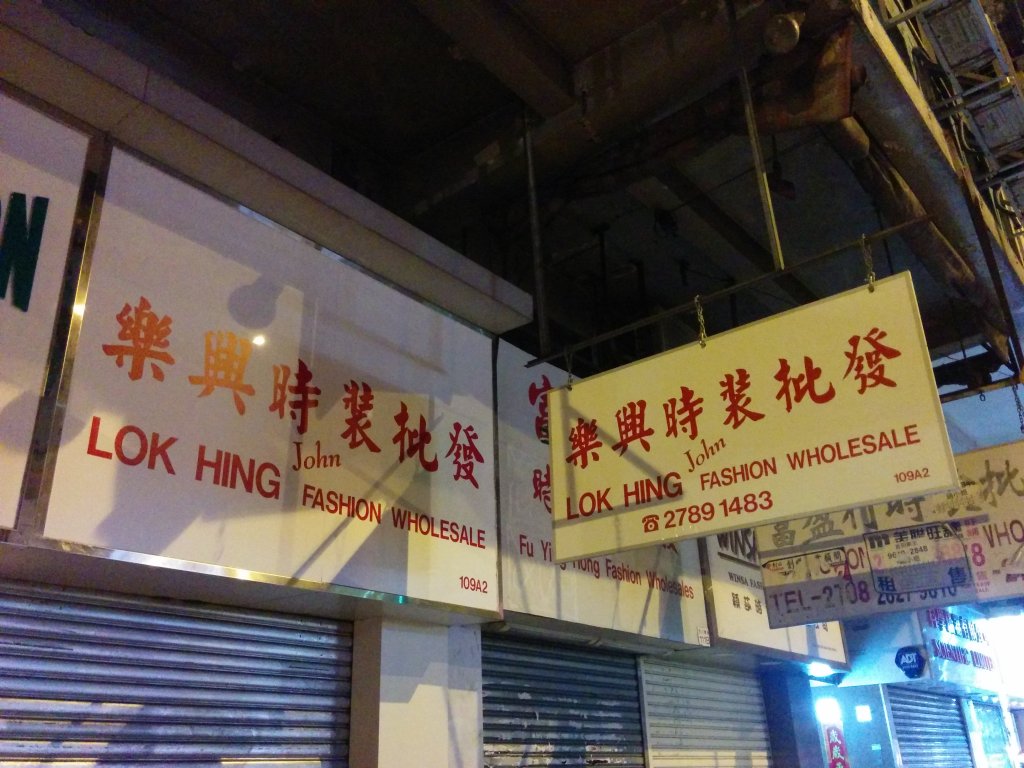 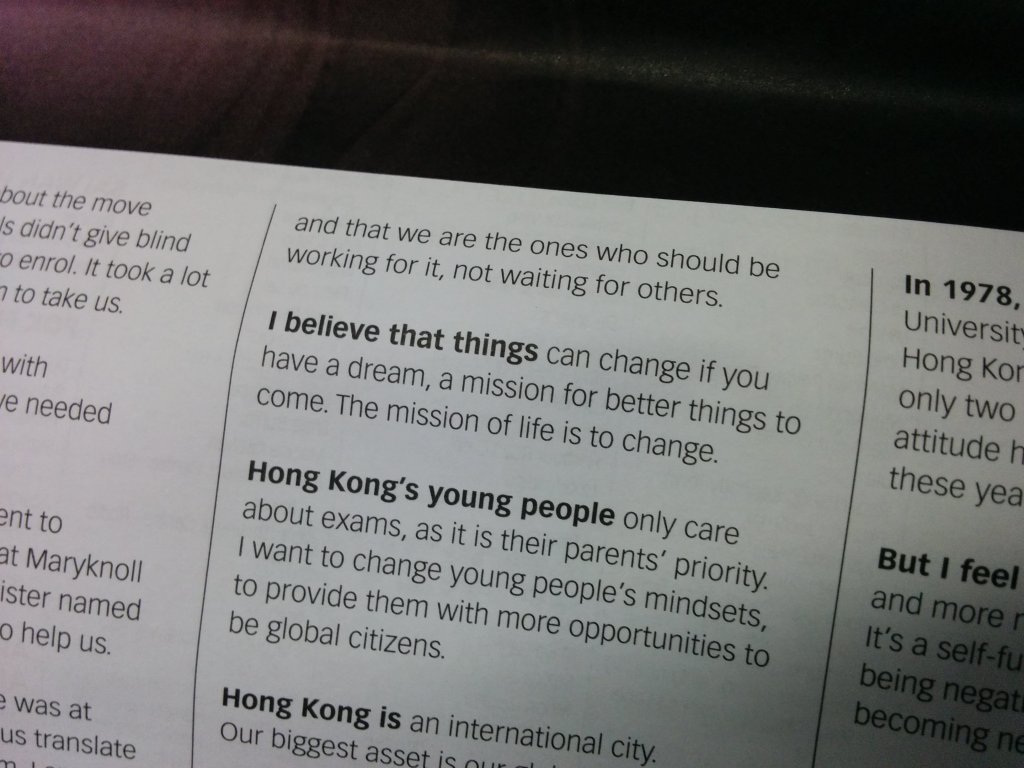