Music is an important part of my life…always has been, always will be (as you should know from ‘My ears like to hear…’ blog posts)…I live by a constant (life) soundtrack. It’s also a huge part of manaXi’s life too as for years, with friends, he runs High Grade Rockers – the premier sound out of Northampton running a full analogue system playing the best of roots, digi and steppas Dub reggae. We’re both fuelled by sounds and getting lost in sonic sensations so when I heard that the second phase of Let’s Go Yorkshire’s ‘Sound System Culture’ exhibition was coming to Birmingham, we had to go…especially after last weekends HGR’s dub tent bonanza at Farm Festival, Somerset, that I’m yet to tell you about…

‘Sound System Culture: Birmingham’ is an exhibition documenting Birmingham’s rich history of reggae sound systems, through photographs (largely by Vanley Burke – currently on show at Ikon Gallery, Birmingham), audio recordings, archive film footage and other memorabilia.The main focus of the show is on roots reggae sound systems of the 1970s and early 1980s and their “righteous Rastafari messages”, including an opportunity interact to interact with Heritage HiFi, a vintage-style sound system custom-built for the project, consisting of a record deck, amps and speaker boxes, which is INCREDIBLE as you can see below. Beautifully made with a lot of love…I’d like this in my house please…as would manaXi. He adored this. It was great to see him in his element, familiar with the people in the scene and in awe of those who were there for the opening…feeding his personal history and relationship with sound systems and reggae.

“Back in the day every sound was unique due to the different choices you have when building a sound. There was no governing body telling you how to do it, however wide you want to build it, however deep you want to build it, however many speakers you want to put in there, whatever speaker you want to put in there, it was all up to you. So every box would sound different and also you had choices in amplifier builders. Nowadays a lot of people are going to shop built and they think it’s the best so they just go and buy it but then a lot of the sounds end up sounding the same.” 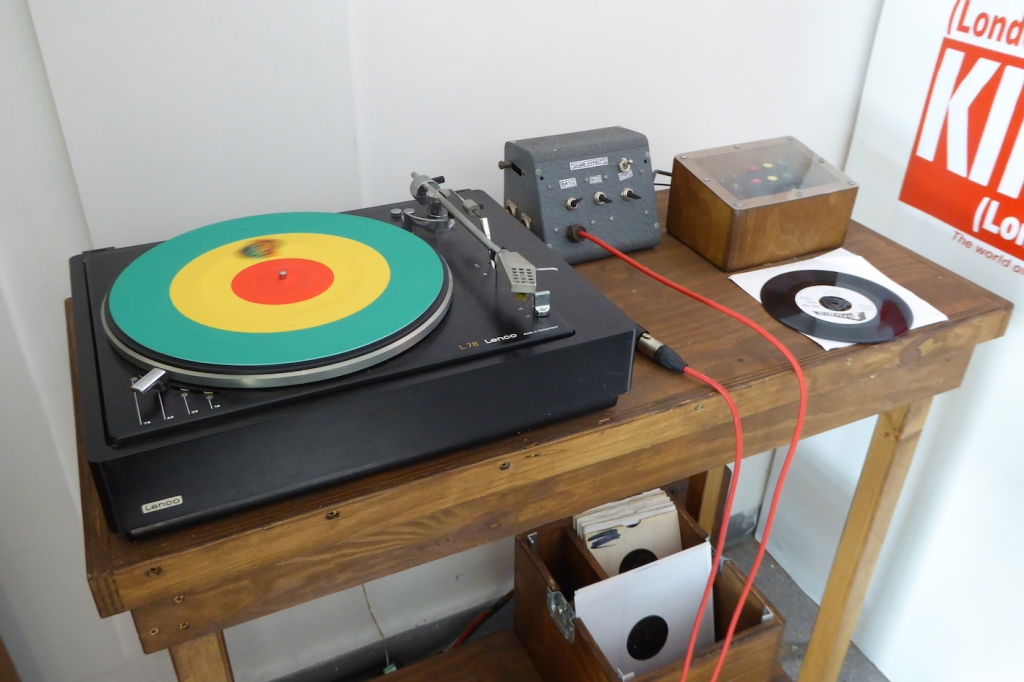 “”To a community hemmed in on all sides by discrimination, hostility, suspicion and blank incomprehension, the sound system came to represent, particularly for the young, a precious inner sanctum, uncontaminated by alien influences, a black heart beating back to Africa on a steady pulse of dub. “To many young people the sound system was the school, the church and workplace of inner system Birmingham.”

Last night at The Drum in Birmingham certainly felt like this…like home, like family…a collective, a coming together of local communities through a love of the sound (system). One love. I know that feeling well (especially last weekend). This exhibition is a real and honest insight into the scene and a way of life.

Curated by David Schischka Thomas, who I used to work with during my curatorial assistant days at the New Art Exchange in Nottingham, and Mandeep Samra, the exhibition forms part of the ‘Sound System Culture’ national tour developed by Let’s Go Yorkshire, celebrating reggae sound systems in key cities throughout the UK. 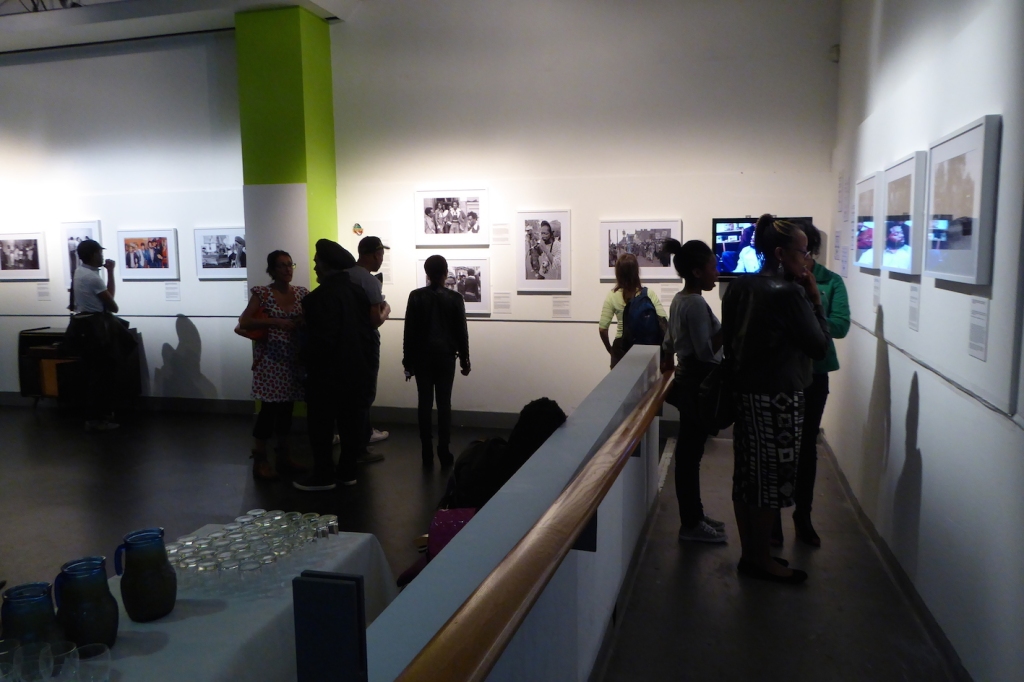 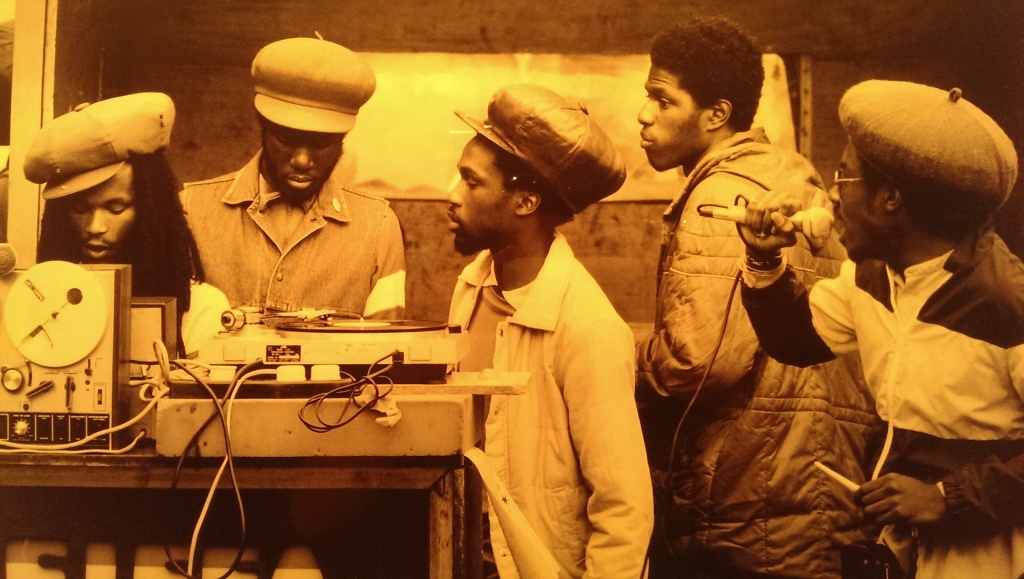 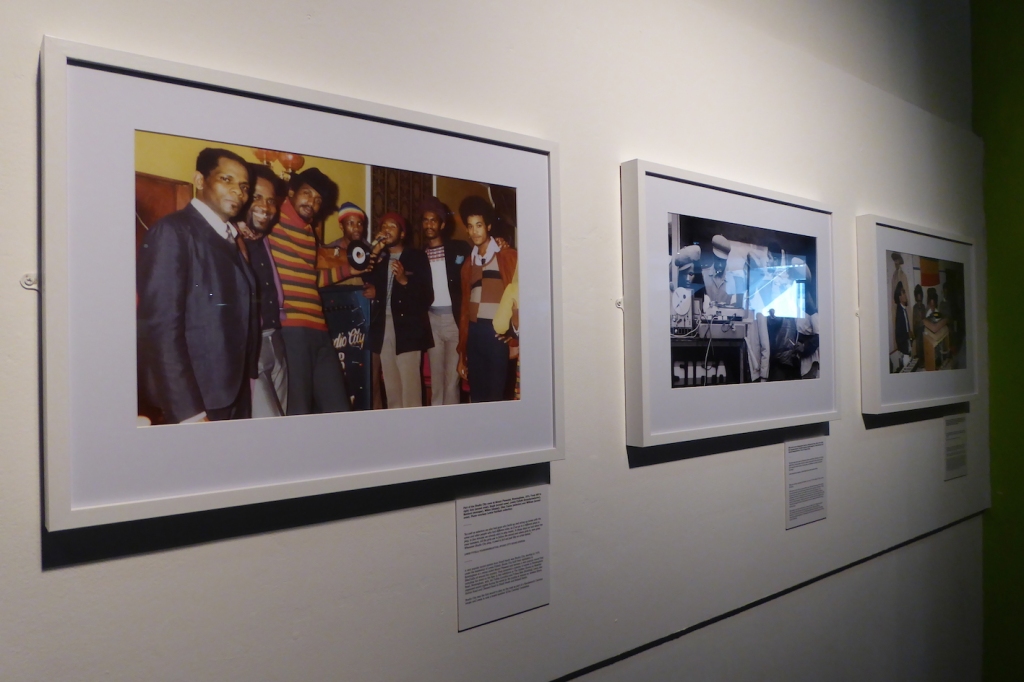 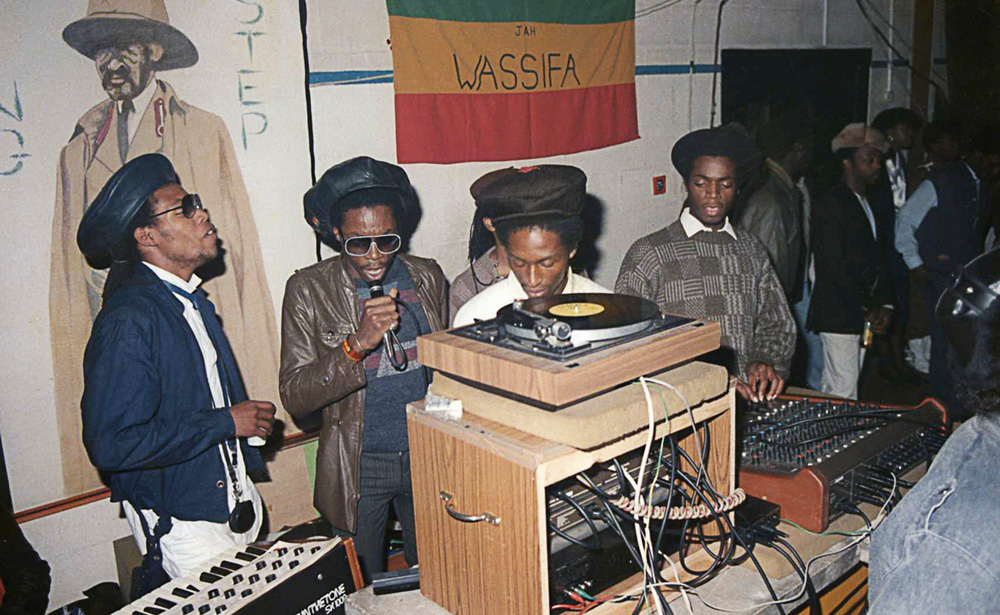 In conjunction with the exhibition was the launch of the new book ‘The Sonar System’ by written and illustrated by Ras Mykha, and edited and designed by Al Fingers…again beautifully designed like the soundsystem, it is something special. It is a children’s picture book set on the distant world of Tesfa, where instead of a sun, the planets revolve around a gigantic speaker and the inhabitants spend their time building sound systems and listening to music. The colours are vivid and drawings distinct…such a unique was of introducing young people to sound system culture documenting the history of reggae sound systems in cities across the UK. I can’t wait to get this book for some of my friends kids. This book also supports the #WeNeedDiverseBooks campaign, encouraging and celebrating cultural and ethnic diversity in children’s literature. I hadn’t heard about this initiative until this book…so I’m going to find out more about it. Now…and see if there’s a link to China (as always). 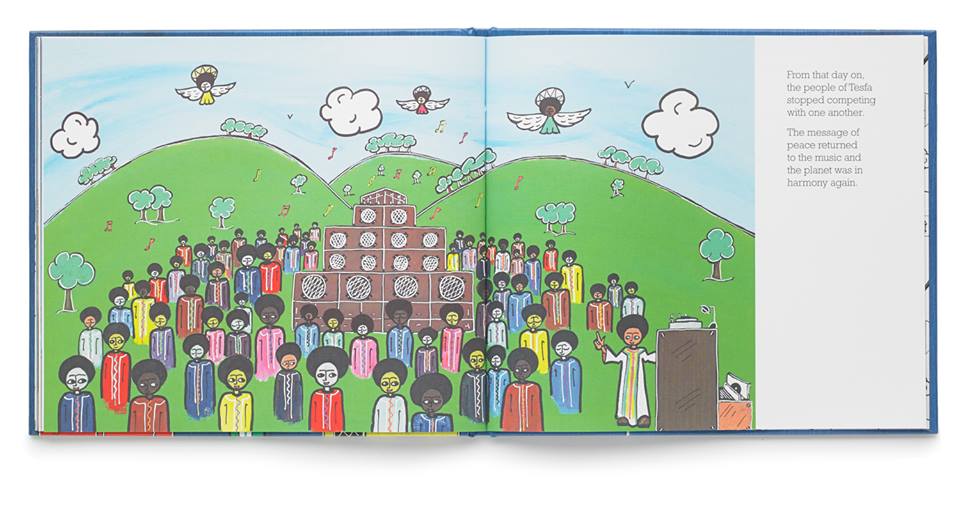 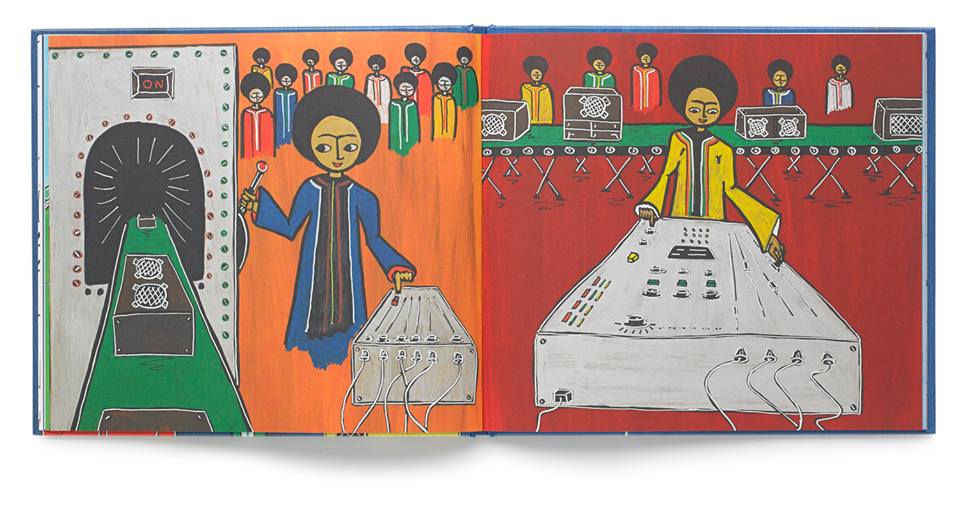