A Thursday visual interlude from 26-year-old Lei Lei, (AKA Ray Lei), a Chinese animator influenced by a background immersed in graphic design, illustration, cartoons, graffiti and music. He creates dreamic collaged animations, colourific landscapes, kaleidoscopic in content, lamenting the lack of sympathy in human relations’ by taking us on ‘an introspective odyssey’. There are narratives and characters whom we can all associate with delving into their identity on screen, with a rather nice sound accompaniment too.

Branded as Lei’s own style of “naïve art”, his recent work ‘Missing One Player’ (shown below) portrays potential devastation – ‘a world in which an incomplete group of Mahjong players, are waiting to find the fourth and missing person needed to play their tile-based board game as the earth hurtles towards an unnamed planet – a saddening reflection on the absence of empathy in the world.’ More animation works by Ray Lei can be viewed on his vimeo page here. He’s also done some rather nice public intervention works through illustration and drawing…where I might included him in the forthcoming ‘The Temproary: 02’ project that I am yet to talk about…watch this space! 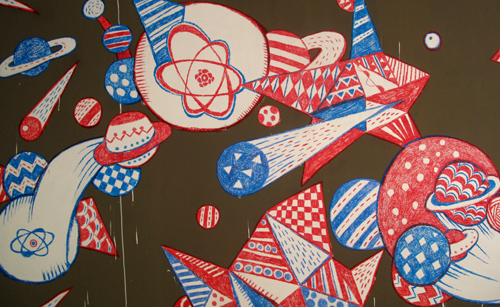 “The lack of sympathy among people has made me feel very strange and sad…In this animation I didn’t so much tell a story as express a general feeling of melancholy.” – Lei Lei 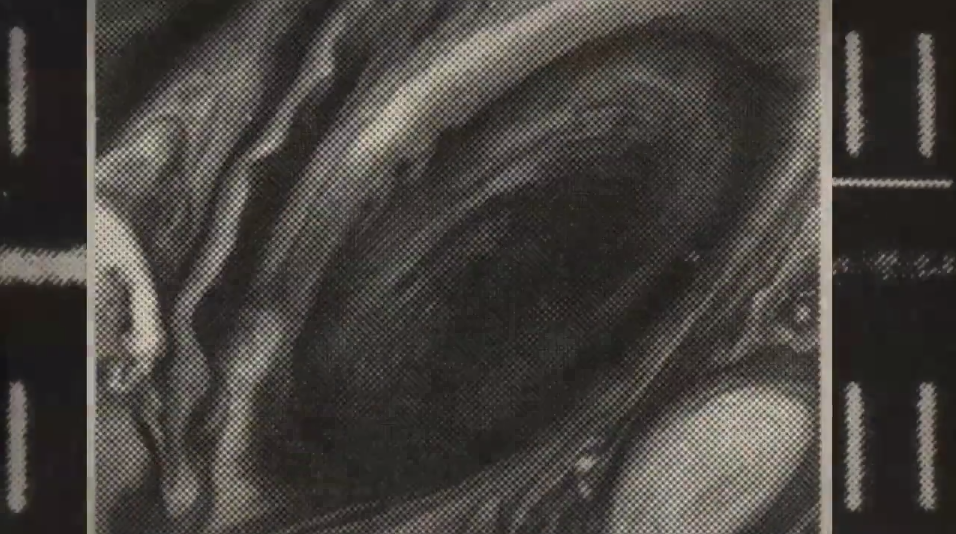