As I said in my previous blog post on the ‘Thinking Chinese’ exhibition at UCL, just over a week ago, I was invited to teach for the day at Sotheby’s Institute in London on their ‘Asian Art and its Markets’ short course with a current cohort of sixteen home and international students. (Thanks to Katie Hill for the opportunity!) It was actually the last day of the course when I was there so the postgraduate educational air was filled with a genuine reflective nostalgia and a sadness that the course was going to end and they weren’t likely to see each other again…or until the Masters course started to which many had applied.

In the morning, I gave a lecture about my past and current transcultural curator practice in China and the UK, the impetus of my PhD and its development including the research-led outcome of ‘The Temporary: 01’ that I founded in January 2014 and the forthcoming ‘The Temporary’ projects, an introduction to the “museumification” of China and its developing “museological practice” and more. Following this, I opened the session up to an informal discussion until the lunch break where students asked a plethora of questions from issues of interpretive and literal (mis)translation, my background and influence of professional experience, ethics…then asking how old I am. I always seem to get the latter question for some reason…

After a long-lunch spent at The Photographers’ Gallery seeing ‘The Chinese Photobook’ exhibition (I’ll be blogging about that next week as I’ve been invited to their Bloggers Breakfast event), I met Katie Hill (course leader) and the students outside the commercial gallery MOT International on New Bond Street to discuss Liu Ding’s latest exhibition ‘New Man’, on show until 27 June 2015. The last time I saw Liu Ding, and his partner Carol Yinghua Lu, was at the end of 2013 when they facilitated a private seminar during Carol’s fellowship at the Asia-Pacific Research Centre at Tate, London. The research focussed on the period of “Socialist Realism” in the past fifty years in China that departed from a personal frustration and inability to come to terms with certain current ways of thinking and rhetorics around this subject. It wasn’t until I saw Liu Ding’s latest exhibition ‘New Man’ that I realised the relevance and resonance of that research seminar.

The show portrays Liu Ding’s continually interest in the boundaries between artistic, social and political practices through varied output including seminars, interviews, roundtable discussions, published writing, performances, lectures, curatorial projects, exhibitions and a commercial store known as Liu Ding’s Store. For this show in particular, he draws on different sources to act as collaborators that shape his practice and its reception, from hired traditional painters to professional actors. ‘New Man’ is a term that frequently appeared in China’s Communist government’s rhetoric and propaganda to enforce a vision of revolution, one of re-configured traditions and cultures that generate new aesthetics and new horizons. In terms of the individual, the figure of the ‘New Man’ suggests a willingness to adapt oneself to a new ideological context.

As MOT International states, he is interested ‘in broadening perspectives of history beyond national identity lends itself to discussions of global commonality and shared visual, physical or psychological experiences…Combining the historical with the contemporary, the artist revisits the various stages of artistic reforms and formation as initiated by the Communist government since coming into power in the 1940s. He brings to the fore the construction of history and its relationship with contemporary art and subjectivity.’

After a brief introduction by one of the MOT International team, the students talked amongst themselves alongside myself and course leader Katie Hill. It was really something to hear them critically engage in Liu Ding’s practice…battling with the creative and cultural paradoxes he presents, specifically the “value” of the “collaborative paintings”, as previously stated made by others under direction from Liu Ding but not from his hand, thus potentially by prolific Chinese painters or emerging artists. Some of the students really couldn’t understand how commercial value could be given to these paintings. They questioned, ultimately are collectors buying a concept? How is “value” measured and assigned? What is the “art” of Liu Ding? Conversations then unfolded into the systems and structures of the art market, the “value(s)” of art (to buy for investment versus to buy for aesthetics), the production of art, the production of fakes (somewhat rife in China, which I will talk about in a future blog post in relation to Doug Fishbone’s current show ‘Made in China’ at Dulwich Picture Gallery) and how art comes to be defined. Immediately, I stated how many well-known and successful artists have production houses/companies and studios (Damien Hirst, Jeff Koons, Ai Weiwei to name but a few) where their art is made, but not by their hand. In relation to Ai Weiwei and the company ‘Fake Ltd’ to which he is affiliated, one student stated that he was more genuine and involved in his art than other artists…when I think there is a very fine line, and how do you gauge and decide this? As I said, so great to hear the students engaged. That afternoon, I went away feeling educationally content as criticality developed and critique prevailed in the compact “White Cube” 1st floor gallery space. 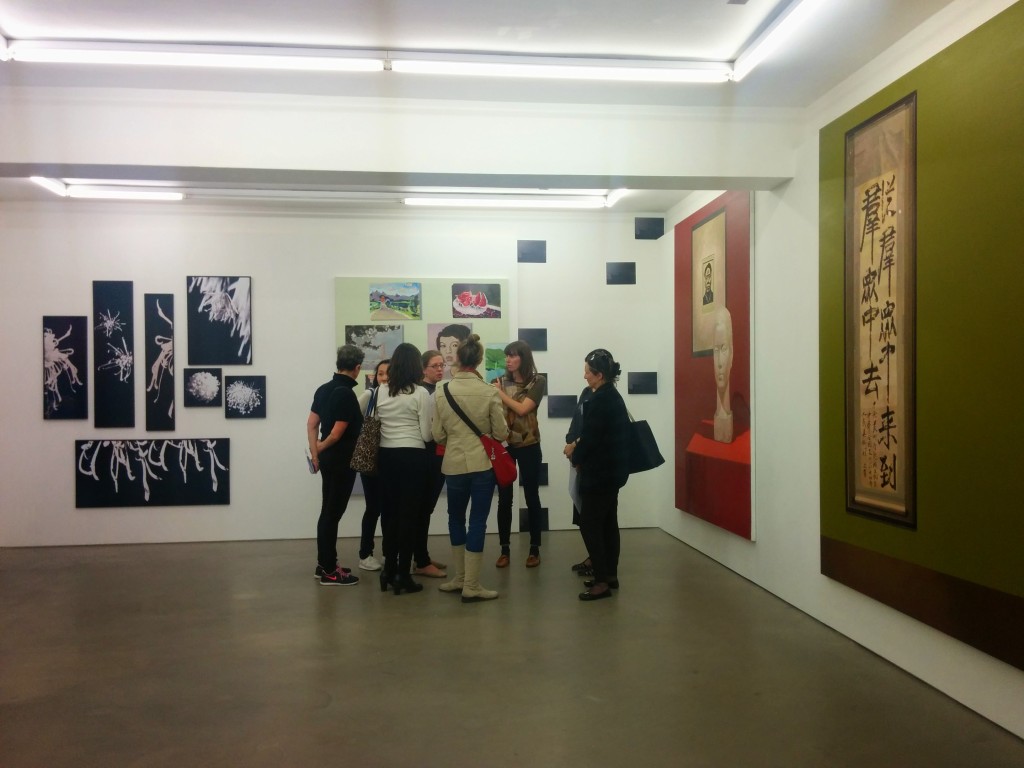 Referring back to the private seminar at Tate (read the full account here) it was questioned – Focusing on the periods 1949-1966, 1966-1976, 1976-1989, 1989-2000 and 2000-now. Is there a unifying narrative? What kind of “space” do you have to discuss this historiography of the history of China? How useful are the terms we use to describe (contemporary) Chinese art? The answers from Carol Yinghua Lu and Liu Ding, suddenly, as I said previously, have an added relevance and resonance…and are embedded even further into Liu Ding’s work and practice…practice-led research in every way.

Liu Ding stated ‘Currently it is all seen in one room, when it needs to be seen in many…Socialist realism in Soviet terms can be said to be very different to that of China. Influence of capitalism on social structure, extreme form of authoritarian government, all mixed together, very difficult to understand now…now single developmental pattern? Comparable to western modernity…We see research as a form of creative practice, this kind of practice has a certain foundation, it came from a frustration from within what we were working, the lack of imagination in the field…it inherited a lot of political and social legacy and context. We felt a strong urge to create a perspective and language and believe that this has to be placed in a global, international context.’

Carol Yinghua Lu stated ‘Curiosity and a lot of debates, doubts about it. I feel that I will have to negotiate with every sentence that we say. Not a lot of transparency…not many in the space. Could you take your propositions and test them in the history of the academy, then against the history of the market…are they divergent? Or combined? Same resonances yet different if done with european art. The interconnectedness of official and non-official practices, and the existence of other critical spheres. The tension – the critical attention given to artistic practices not aligned with market value.’ 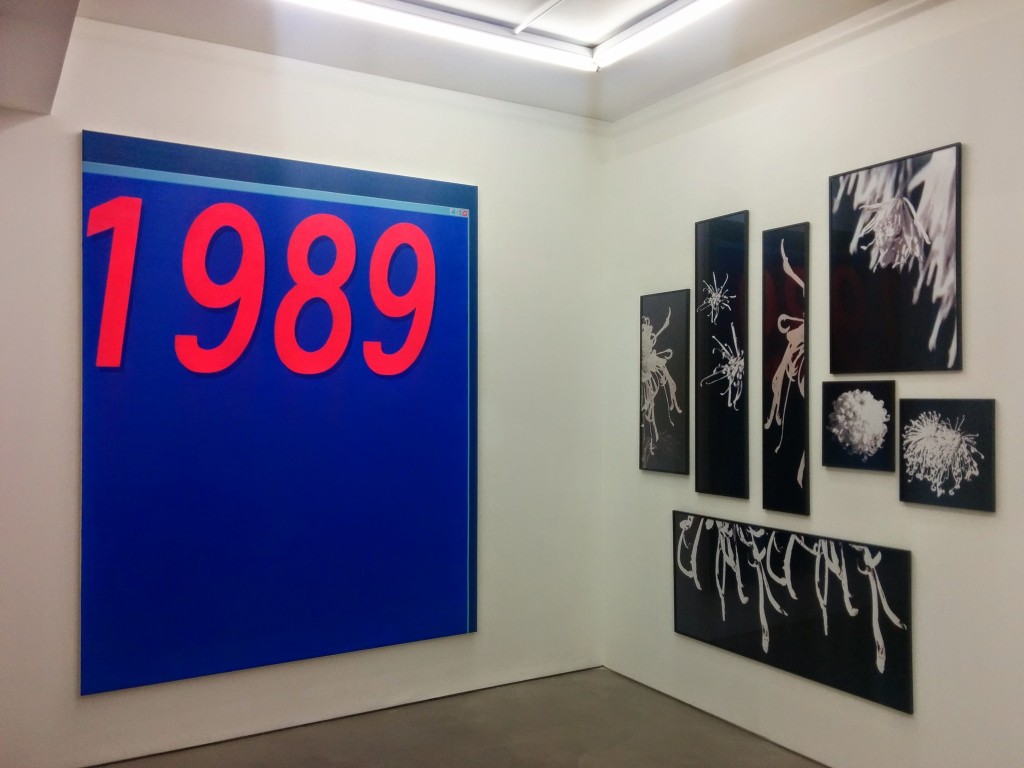 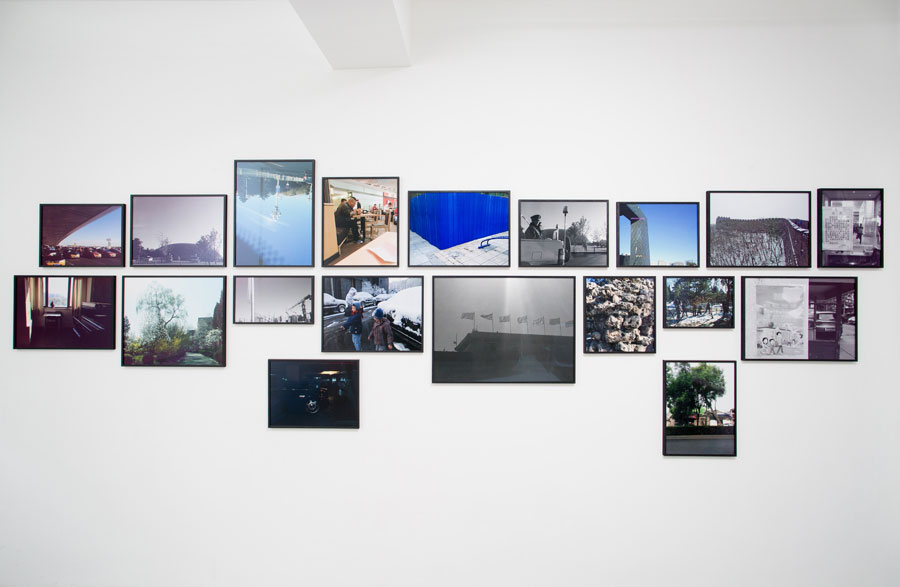 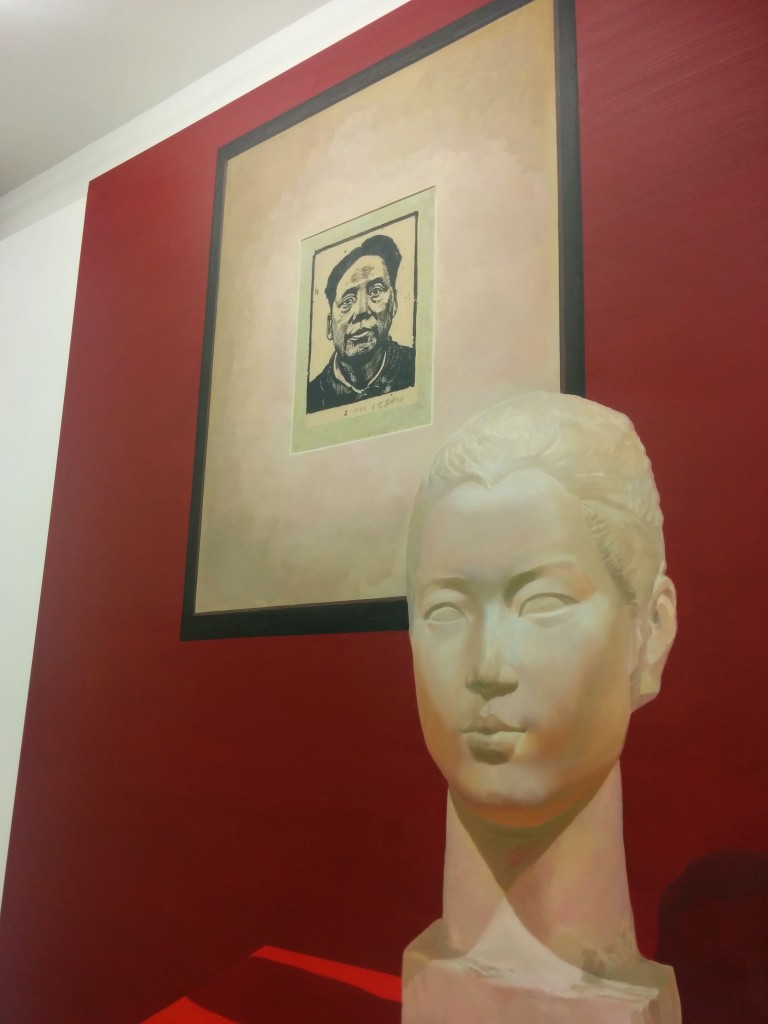