In amongst all the lists, the best of-s, the top ten this and top fifty that, that are currently flooding the Internet like a case of the horrible Christmas flu that is going round (these viral meme lists annoy me to high heaven but make a great point of critique…especially all the art/artist/exhibition related ones, some of which are so cliched, eugh), I thought I’d make a contribution with my ‘2014 Best of…My ears like to hear VIII…’ as I cannot live without music. Here are manaXi and I’s favourite artists from the last twelve months. Some of these sounds have come to define us together and individually, some helped us through difficult moments, some creating some of the best and memorable moments of the year, some defining journeys near and far…ultimately, they’re our soundtracks. Get lost, listen, play loud, like or dislike…hear what has fuelled my last 365 days…

This girl is going places, and fast. Since getting to know her earlier in the year, during the release of her EP ‘Next Pursuit’ in London, she has travelled internationally to release her new record. She is fresh, distinct, herself, honest, beautiful, vivid, alluring, creeping subtle abstraction of Fifi tones and melodies…she is just Fifi…and one to keep on watching into 2015. We love you Fifi! 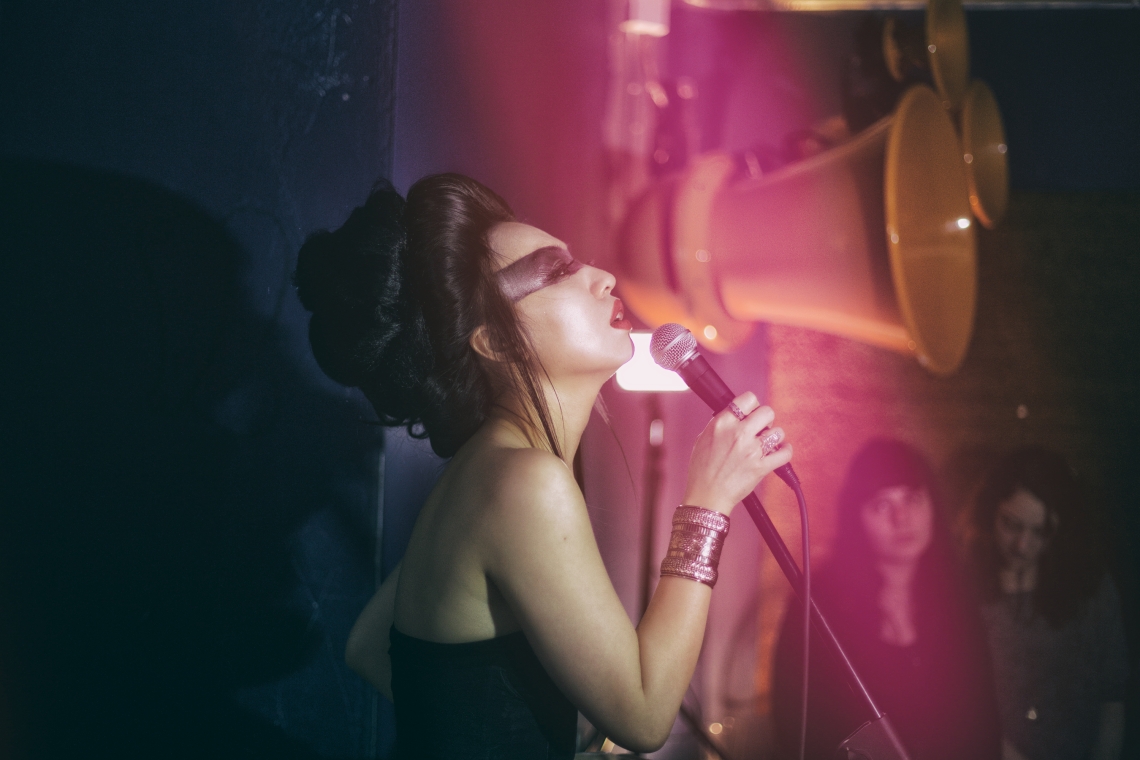 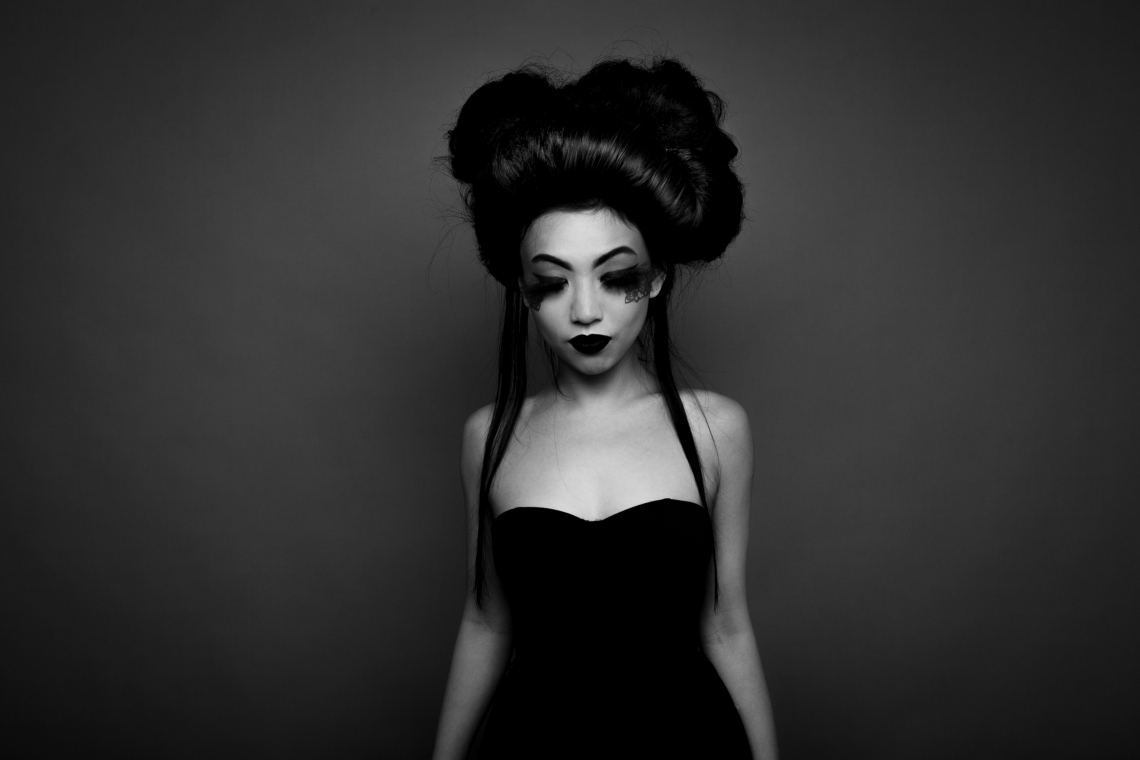 As I’ve said before, I’m pretty much in love with this duo. If they were a drug I’d be addicted, much like I am on Grimes. Blue Hawaii defined part of my Summer 2014, as did many of the artists here, and I want to thank you for being my soundtrack. I’m not going to describe them much beyond their dense female harmonies over-layered synth electro abstract niceness – “melancholic disjointed paradise” – I’m just going to say listen…NOW. Go and get lost in them.

Completely and utterly lost in the deep, low, dark soulfulness of this guy…hip hop, funk, soul, KILLER infectious…with such truthful lyricism and a pinch of spiritualism especially in his most recent track ‘Hell Yeah’ by Rag’N’Bone Man feat. Vince Staples…play this so loud with heavy bass. I also love his track ‘Sirens’ taken from his EP ‘Wolves’, which is currently free to download here. Cannot wait to see him on tour this year. See you soon Rag’N’Bone Man.

Can’t have a “best of” list without a bit of new reggae, dub, funk, hip-hop to get you skanking like there’s no tomorrow. We were lucky enough to experience these guys in close quarters on a boat party as part of the ‘Soundwave Croatia 2014’ festival in Tisno. That day, and that boat party, the Origin One crew were all unforgettable…as the video below shows. Since then I’ve been in touch with Kevin from the group…super generous and much love there. Thanks for the T’s! manaXi and I wear them with pride. Again, looking forward to seeing them play in 2015. 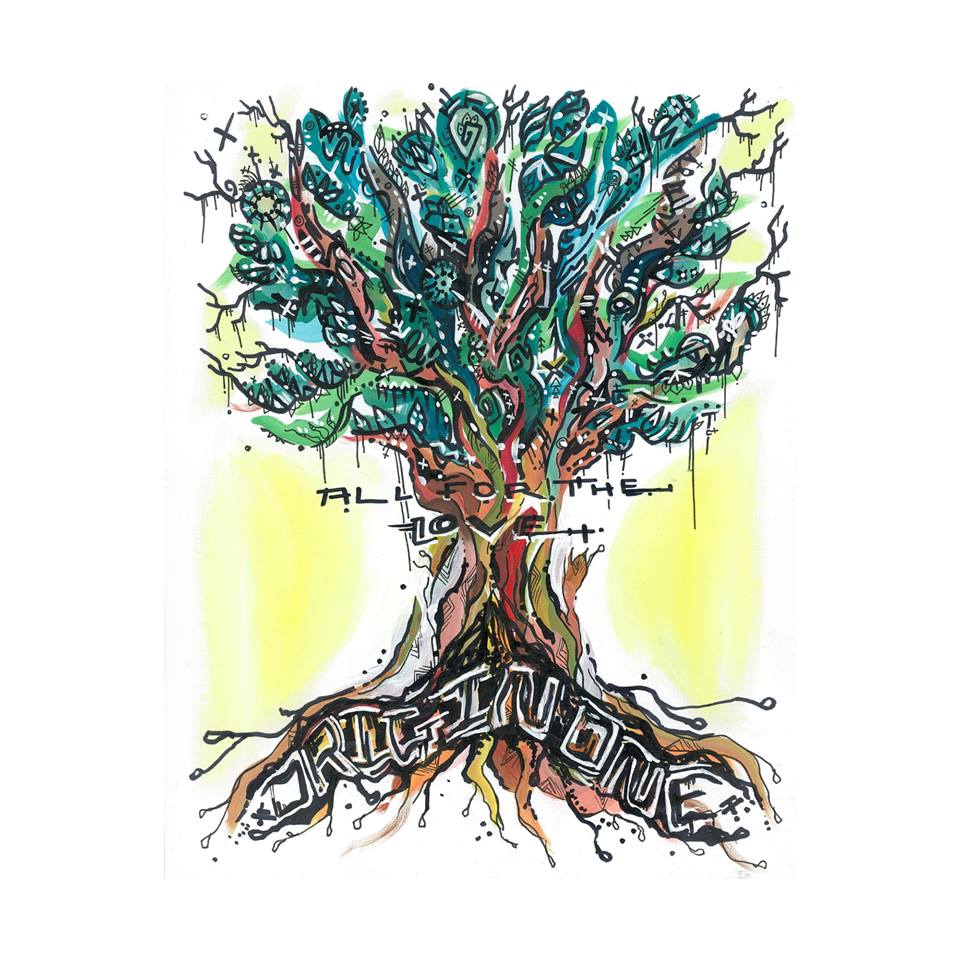 You’ve probably heard of them as they are rising stars on the mainstream music market at the moment. Royal Blood – a two-piece powerhouse of alt-rock goodness taking it back to what we grew up with in our teenage years with a hint of blues and a sprinkling of darkness. Just missed out on getting tickets to see these guys support Foo Fighters next year…one unforgettable line-up. Who knows, maybe tickets will appear somehow.

A friend of a friend…a musician who I’ve kept tabs on since my 2012 Shanghai days. Here roll through Maracaibo’s sweltering streets in Helado Negro’s ‘That Shit Makes Me Sad’…electro, trip-synth, musical figh(fun-high)times. Love these clinky sounds of joy. It is the closing track of his wonderful fourth album ‘Double Youth’. Venezuelan artist Valentina Alvarado directed the video – a very simple continuous, fixed shot of an ice cream cone being held out a car window while driving through the longest avenue in her hometown, Maracaibo. The ice cream slowly melts under the sun of probably the hottest city in South America, as we get glimpses of how the city is and was. It was shot with a Handycam, “giving us that ’90s vibe and intensifying the brightness of the sun. And no one ate that ice cream in the end. That shit makes me sad.” Vinyl copies of ‘Double Youth’ are available through Asthmatic Kitty.

The indie toy rock band by Pixy Liao and her boyfriend Moro called PIMO that has kept manaXi and I smiling…nearly every day this year as we sing the track ‘Wanna Be a Tuna’ on REPEAT…”wanna be a tuna, wanna be a tuna…” to the extent where people stare at us in public. I’m not going to apologise for it, as I love them and their songs, their obtuse creativity and abstract sounds…their love for each other and their creativity. The song is taken from their album Pimopera as shown below, with a beautiful animation by Ryo Inoue.

What my dreams would sound like…definitely my cloud dreams. Shigeto‘s – Zach Saginaw’s – electronic and live instrumental sampled wonderment builds with excitement and awe. The percussion bass beats driving through. Shigeto is his grandfather’s name meaning “to grow bigger”, and his sounds do…in so many ways, as do his performances. Another artist manaXi and I got lost in at the ‘Soundwave Croatia 2014’ festival in Tisno. His one-man show blew us away.

I think I spent most of this year skanking to Gentleman’s Dub Club at ‘Soundwave Croatia 2014’ festival then at ‘City Splash London 2014’…where you can see a photo of manaXi below sharing the love at Soundwave. They have an ability to fire up the crowd for more, more, more. Non-stop jumping and getting low, low, low. Unbelievable showmanship that triggers crowd love and a little pit action that always gets a touch messy-aggressive. “If the truth be told I’m a sucker for the High Grade” recently purchased on vinyl. Love every second of that track. 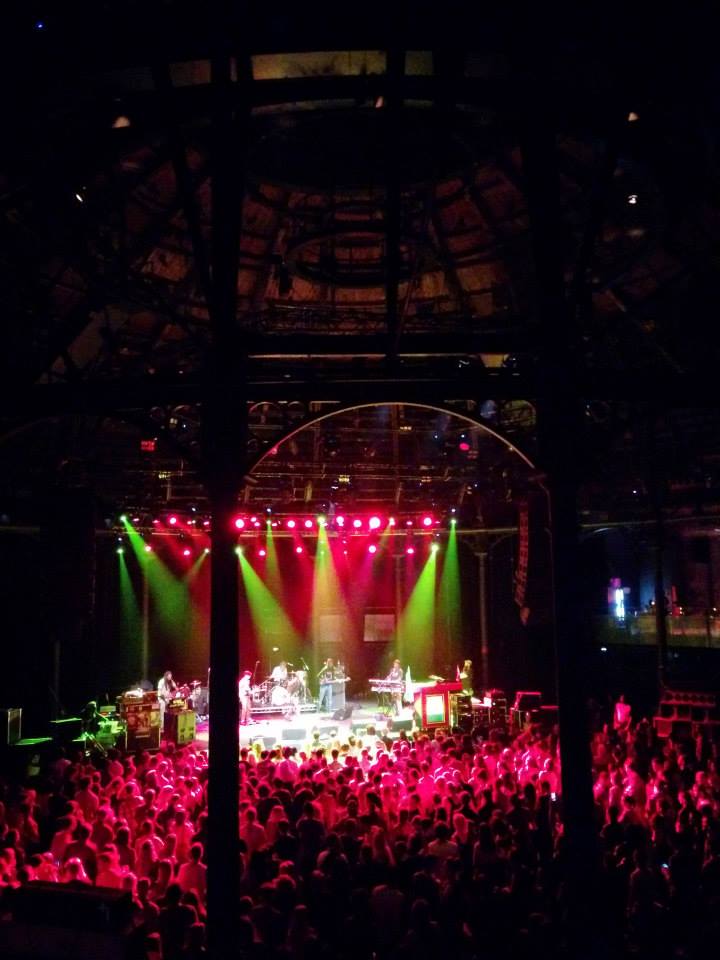 The one the only Riot Jazz who I’ve seen many, many times this year from Antwerp Mansions to ‘Soundwave Croatia 2014’ festival…always support and dancing my all. They did a couple of insane covers including Bon Jovi’s ‘Living on a Prayer’ and Michael Jackson’s ‘Beat It’ that took the crowd to the next level when we were at ‘Soundwave‘. Sousamaphone, “Sexy sexy sexy”, “INCOMING”…keep that brass band, jazz, funk soul train going boys, keep stoking that energy fire and have those smiles on tap. No doubt see you again in 2015.

After seeing these boys play at Antwerp Mansion in Manchester and The Cellar in Oxford this year, manaXi and I just can’t get enough of them. Tantz are serious high energy boys, an infectious noise, stated individualism and pure dynamism with their “electro-klezmer” music, a hard-hitting blend of Eastern European folk and broken beats. Crowds always filling the floor, wall-to-wall, where we’ve even coined the phrase ‘Have you got your “Tantzpantz” on?’…sweaty basement dancing like it’s the end of the world. Listen and move those legs NOW. 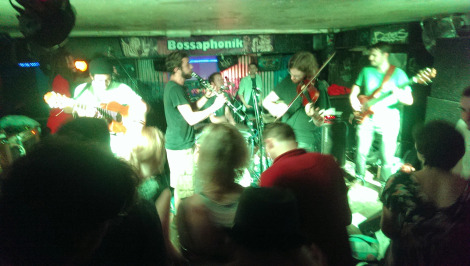 Skipping, happiness…poetry of music…slowing down the beats towards the end of this blog post. Just damn good guitar-folk-vocals. ‘Wishes and Stars’ is one of my favourite tracks by Harper Simon taken from his self-titled debut album released on [PIAS] Recordings. His lyrics make me smile, keep my feet on the floor, and feel like a real soundtrack to certain moments in wordgirl’s adventure. Just take a few minutes out to hear this track…

Finally Mr Walter Martin…a man who has managed to define manaXi and I from the very early days of going out when we heard one of his tracks on BBC 6 music. His playful, child-like lyrics and songs, simple guitar melodies, with a punch of sibling vocal collaborations…complete absurdity of song type and theme from Costa Rica to Rattlesnakes. There is something for everyone, something for the inner child, something that makes you never forget his fable-like, story-time lyrics, that play on through your mind. Especially the track ‘Sing 2 Me’…that I have not wanted to share with anyone else because of how much it means. ..just the word “Butterflies” now triggers world of emotion that is completely impossible to describe. To “butterflies”…