Earlier this week, the OCT Contemporary Art Terminal opened in Xi’an, China. I’d heard a lot about this space over recent years through friend and renowned Chinese art curator Karen Smith, the new Director of the space. It is the first art centre dedicated to contemporary art in Xi’an and the latest addition to the OCAT group (Shenzhen (2005), Shanghai (2012) with Director Zhang Peili, Wuhan (2014), which was launched in Shenzhen in 2005. OCAT Xi’an’s mission is to serve the broader Western region of China, drawing upon local and international resources to promote Chinese contemporary art to an international standard as well as to support a range of international cultural exchange programs.

“In ancient Xi’an East met West. OCAT Xi’an continues that convergence through the contemporary practices of artists, Chinese as well as international, who are leading creative expression in this age. Our mission at OCAT Xi’an is to make a contemporary contribution to the grand cultural traditions of this once ancient capital; to benefit the cultural richness of the city and the evolving cultural environment of Qujiang District. Xi’an’s burgeoning new Qujiang District is one of two State-level demonstration parks for the cultural sector in China, the other being the Overseas Chinese Town in Shenzhen. With all its cultural parks and attractions, Qujiang District is one of China’s major travel destinations.OCAT Xi’an’s exhibition program will run throughout the year, with major shows opening each spring and autumn, each accompanied by an active education program. These are open to everyone, whether to discover contemporary art for the first time, or to learn more about artists shaping the contemporary art scene.”

OCAT Xi’an’s inaugural exhibition – ‘Between Character and Calligraphy’ (书与法) – is a group show with blockbuster artist punch featuring the work of leading calligraphers Wang Dongling, Qiu Zhenzhong and Xu Bing. Big names, big established players, big cultural driving forces in the world of Chinese art. The exhibition is curated by leading scholars and artist Yan Shanchun and Qi Xiaochun. The show aims to examine the artists’ on-going relationships with calligraphy where the work of Xu Bing is twenty years in the making, the tensions and experimentation between calligraphy and contemporary art, the act of writing itself, the influence of new digital medias on calligraphic practice, the presentation of these works in new spaces and locales, whilst referencing the art’s historical tradition steeped within Chinese culture.

“In Chinese contemporary art, calligraphy has always been relegated to the margins, forming a stark contrast with the mainstream status it enjoyed in traditional culture…Calligraphy has been integral to the origins and changes in Chinese writing. It led the development of Chinese painting, and is an important carrier of Chinese culture. The influx of new artistic concepts have severed the connection between calligraphy and Chinese culture: its values and aesthetics have come under constant attack. Yet, as an independent art form, today it enjoys renewed vitality, with numerous school, and associations arising in its name, presenting a visage of prosperity.” – Yan Shanchun and Qi Xiaochun

Their first international event will open in a years time, November 2014, to mark their first anniversary. I am looking forward to seeing how the programming for this space develops, the conversations that arise, and talking with Karen further over the coming months to hear feedback and the reception of the space. When a new gallery, art space or initiative presents itself in China, you cannot help but question its place in the contemporary (Chinese) art infrastructure…it’s place in the growing and second largest art market in the world…its longevity, legacy and value. The OCAT group is different to many galleries and spaces that are often built without a second thought in China. It is attempting to build its own cultural infrastructure, making a firm mark in the development of contemporary Chinese art on local and global terms, and thus, helping to write a history of contemporary Chinese art. Let’s see what words are going to be written. 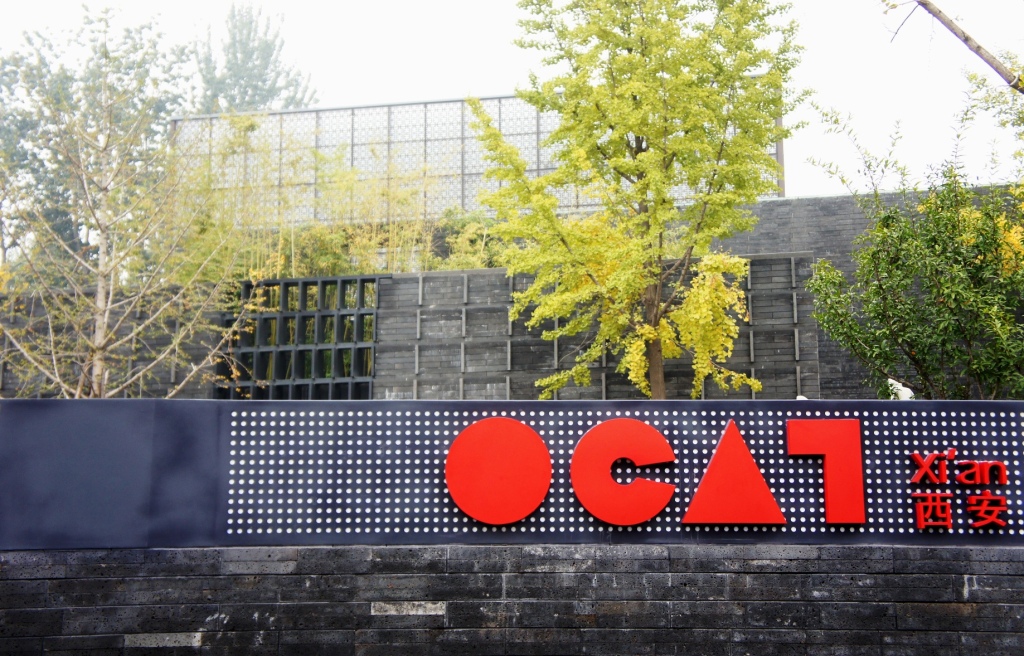 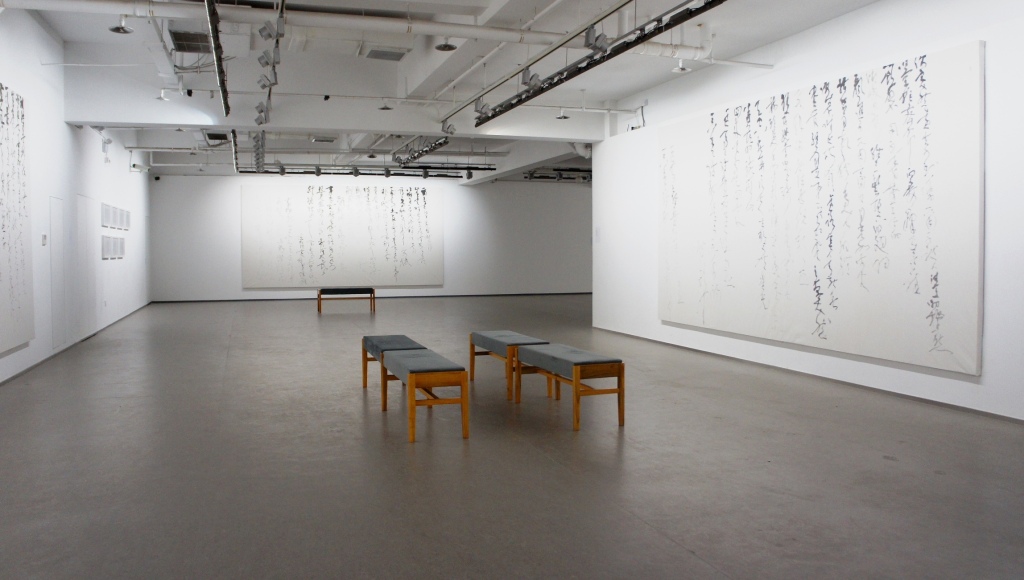 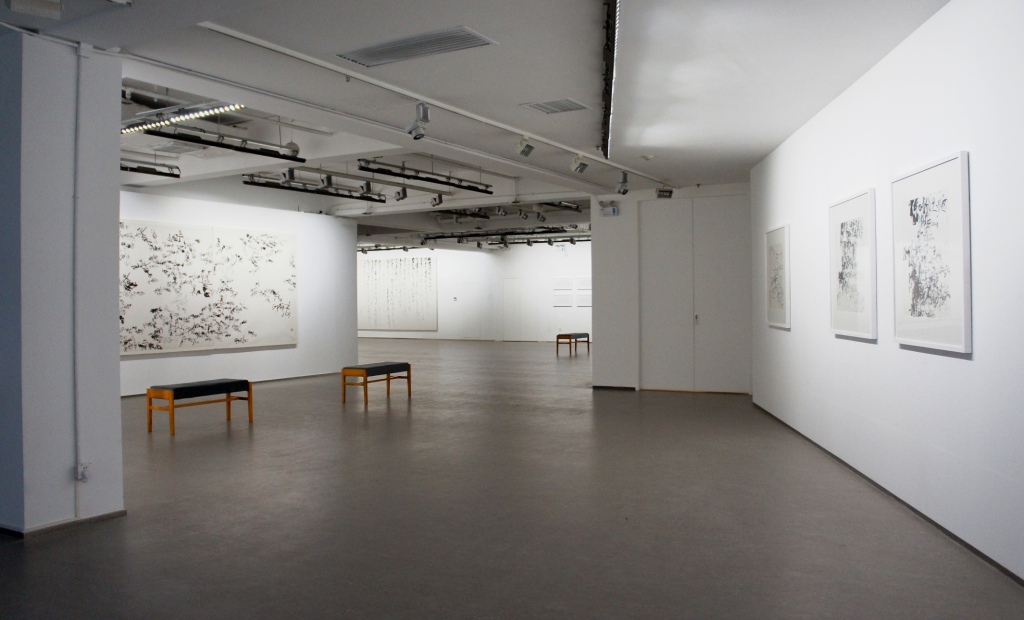 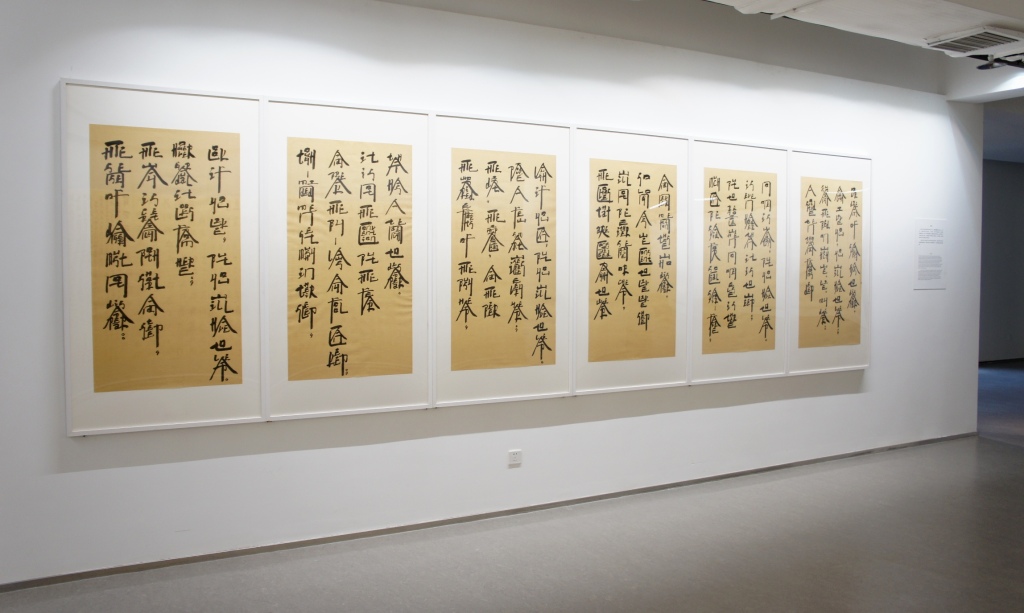