Three artists I’ve come across…three photographers…three that I like. Xiao Xiao Xu, Chen Nong and Heeseung Chung. Two Chinese, one Korean…here are their works, their ideas and my thoughts.

Dutch based photographer Xiao Xiao Xu was born in 1984, originally from Wenzhou, China…I came across her work specifically the series ‘Champion Show’ in a photography magazine I was given recently and liked the instant film nature of his work, Polaroid like images, as if taken on a disposable format camera in the 1980s…she actually used her Holga. Lighting is stark, colours vivid, content candid. This series ‘Champion Show’ was taken when Xu visited the Champion Show 2012 in, Nieuwegein, Holland, an annual exhibition and show dedicated to small animals like ducks, birds, chickens and rabbits. The aim of the show is towards the preservation and dissemination of different types of small animals. The images have a ‘Sunday morning flea-market feeling’…but also to me a notion of Americana. 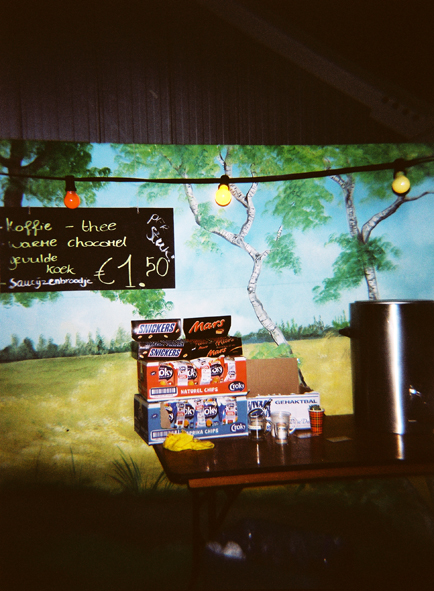 Chen Nong, born 1966 in Fuzhou, China, creates collaged photographs, hand-coloured panoramas of black and white photography that highlights different aspects and perspectives of Chinese culture. Laced with object symbolism, the panoramas recall a classical style, in addition, the format of the images also reflect the historic Chinese tradition of narration through paper rolls.His use of a non-central perspective to his works also invite viewers in to create their own story and engagement within the dream-like fantasy of his works in a new, fictitious Chinese modernity.

Heeseung Chung, and my favourite of the three here, is from Seoul, South Korea, born in 1974. Her works are like a window in my mind, a fracture of how I see my life…select moments of time…captured dreams and realities from my failed life as a dancer, to my obsession with words and reading, to the bare isolation and nakedness of reality as a camera faces you, as you face an empty stage. But why am I empty? What is my sadness? What do I see as failure? The images are simply human. They are “preserved moments” in the artist’s mind…”Heeseung captures tragic moods and sad emotions/expressions realistically; and she does it callously and dryly and intervenes as little as possible. The artist only attempts to catch feelings and moods excluding any story or a special condition that worked as triggers for creating those emotions…there is no clue for viewers to realize that what caused the sadness as they are facing the character. Chung is not interested in providing the reason or the cause of the sadness. Viewers end up facing ‘sadness’ itself or a ‘tragic mood’ itself without any unnecessary emotion.” This extract was taken from a great essay about the ‘Still Picture/Still Life’ series by Jisuk Hong, which is definitely worth reading. I’d like one of these works to face my failures. I’d like to talk to the artist more. I want to own a piece of my reality. Let’s see if that can happen. 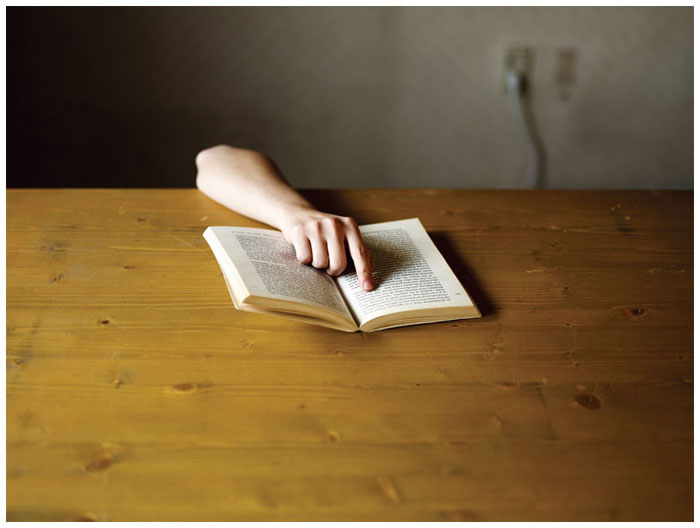