At the end of last year, I was lucky enough to squeeze in a visit back to Shanghai…a whirlwind trip crammed full of personal and professional adventures with friends and colleagues…overwhelming, emotional, unforgettable, amazing. So many stories as ever, some of which will slowly get fed back through my blog…in time.

The visit to Shanghai did have a purpose, not just a social as such…I was helping out with TED. I LOVE TED, TED talks and the ethos of TED! Who doesn’t? I have for many years watched and followed their work (one day hoping to be a fellow…we’ll see if that happens), as do so many of my friends. There’s so much good stuff going on in the world in every discipline and realm and TED is one of those places that brings it all together. As some of you know, Richard Hsu, founder and Director of TEDxShanghai, is now a good friend as I got to know him during my Shanghai days after the TEDxShanghai day on my 29th Birthday last year. He continues to provide much guidance (thank you Richard!). He put me in touch with the organiser of TEDxShanghaiWomen, Deb Kemper (well done on your work Deb and the team too!), so I could get involved and I simply couldn’t turn down the chance.  It was the first TEDxWomen event in China, linked to the global event hub in Washington, DC, USA under the over theme of’ ‘The Space Inbetween’. The theme for Shanghai was ‘Navigating the Space Between Cultures’…it almost seemed serendipitous somehow that I was working on this given my current PhD research into transcultural curating. I got to meet the team virtually, in an online capacity first, prior to my China visit. I helped if and where I could at a distance, being responsible for the construction of the website which you can see here, and also helped with a little online marketing and social media side of things. Momentum started to build throughout November, where nearer the end of the month, once I was in Shanghai, I was rushing around on a fixed gear bike across the city to get things done, from downloading TED talks to delivering USB pens…and the pace continued throughout the actually day on Saturday 1st December 2012 with one of the best volunteer teams I have ever worked with…they had such vision and drive, a love of TED obviously, and must be noted for all their hard work. It’s people like them that makes things happen in this world. Props to the team (a photo of them can be seen at the end of this post).

Speakers for the 2012 event included Amy Sommers (Master of Ceremonies), Mary Bergstrom (Founder of consultancy brand group Bergstrom Group), Nancy Pon (Manager of Touchevents, a marketing firm), Peggy Liu (Chairperson and co-founder of JUCCCE, an expert of China’s energy), Sheila Seiler (a grassroots community organiser) and Cindy Zuoxin Wang (a lyric coloratura soprano, Professor and Deputy Director of a music department). An inspirational, powerful and creative line-up that really blew the crowd away with their thoughts and stories. I got so lost in their words, in them, I didn’t really take many notes, which is very unlike Rachel! Here are a few quotes that I did manage to punch into my iPhone at speed, I couldn’t tell you who they were by though!

“Poverty of income does not equal poverty of imagination.”

“Talk may be cheap but inaction is costly.”

“We vote for the world we want every single day with our wallets and words.”

“We need to build an army of opportunity fighters…”change agents”.”

“We don’t have it all but we have ourselves and that’s enough to make a difference.”

“Cultural bridges that are not dependent on location.”

This final quotation from Nancy Pon’s presentation ‘Lost and Found: Between Cultures’ really rang true with me, making the hairs on my arms stand on end, making my reality suddenly make sense. I had to thank her at the end for how it made me feel and to have that instant understanding and connection with someone else’s situation when you don’t even know them. I hope to be able to continue to work with TEDxShanghaiWomen in the future…let’s see what happens. All I can say is I felt privileged to have been there that day and to experience it all. Just one final thought…this week, make it your aim to watch a TED talk that you have never seen before, you never know how it could change your day, or even your future.

“In getting lost between cultures, I found clarity. It’s ok to linger between cultures beyond the labels and boundaries, lost in a search for myself, my artist self, lost in the sea of billions of Chinese faces, lost in the middle of culture I found exactly where I belonged. Once a sense of angst turned into a sense of exactly where I belonged. Being lost in the middle is a gift for you too. You have the freedom to do things and think things differently…be a catalyst for your world. We like to think of the works in labels and boundaries but dues this still apply? Our birth place, nationality, where we call home is not the same anymore. We’re all getting lost in the middle of cultures. You don’t even have to move, through digital cultures we are zigzagging through cultures. What does richer feel like? Embrace the gift of health. Your mind is as multicultural as you want it to be. Lets get lost together.” – Nancy Pon 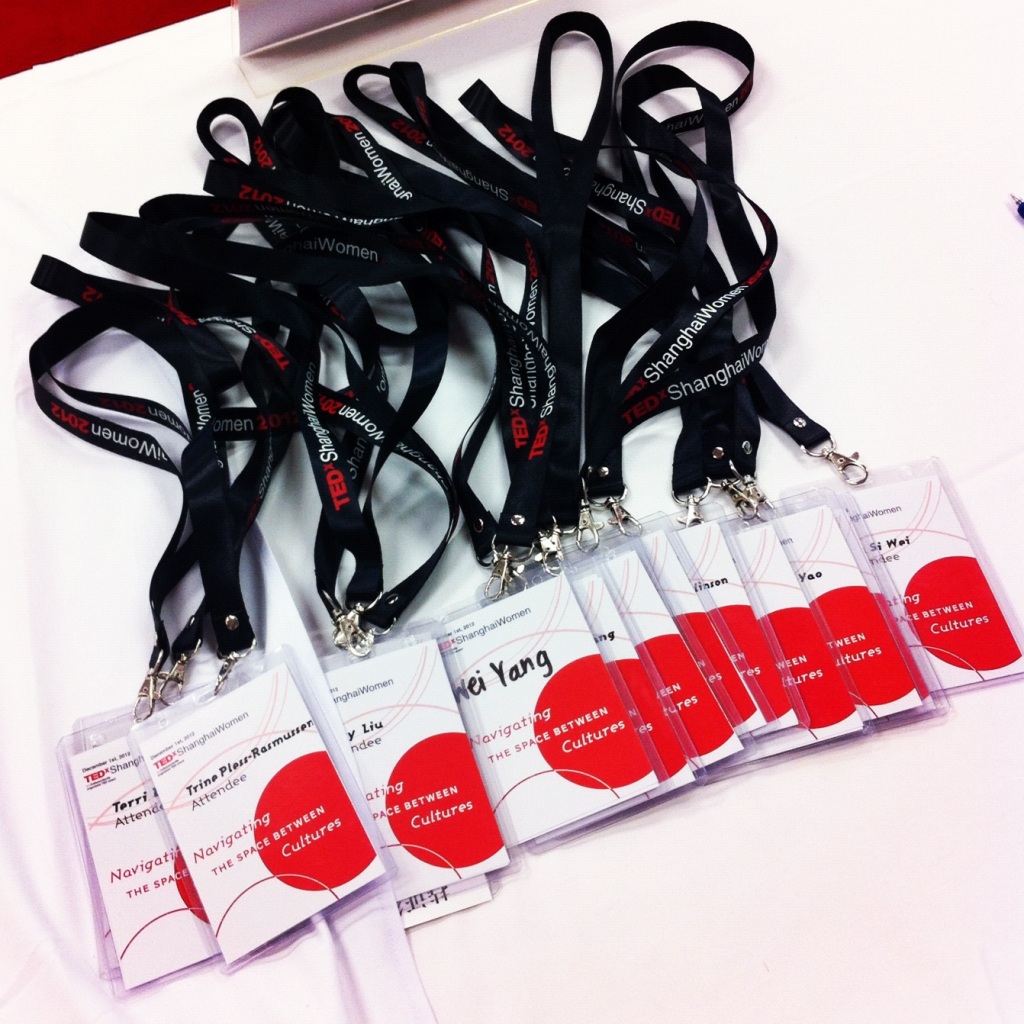 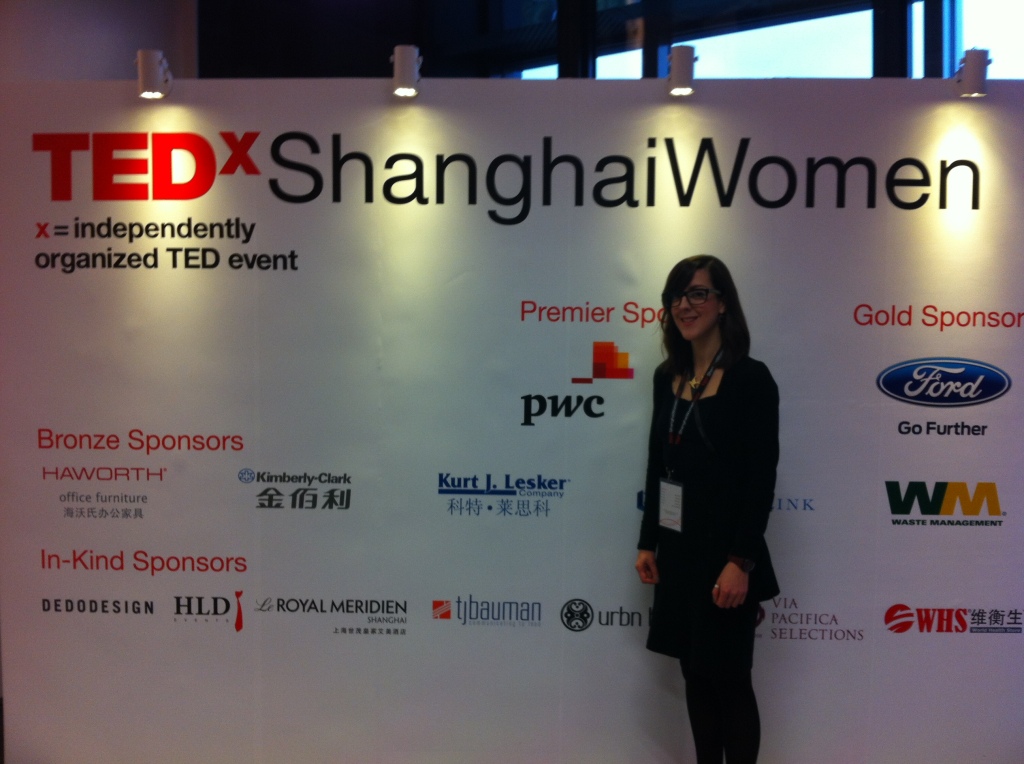 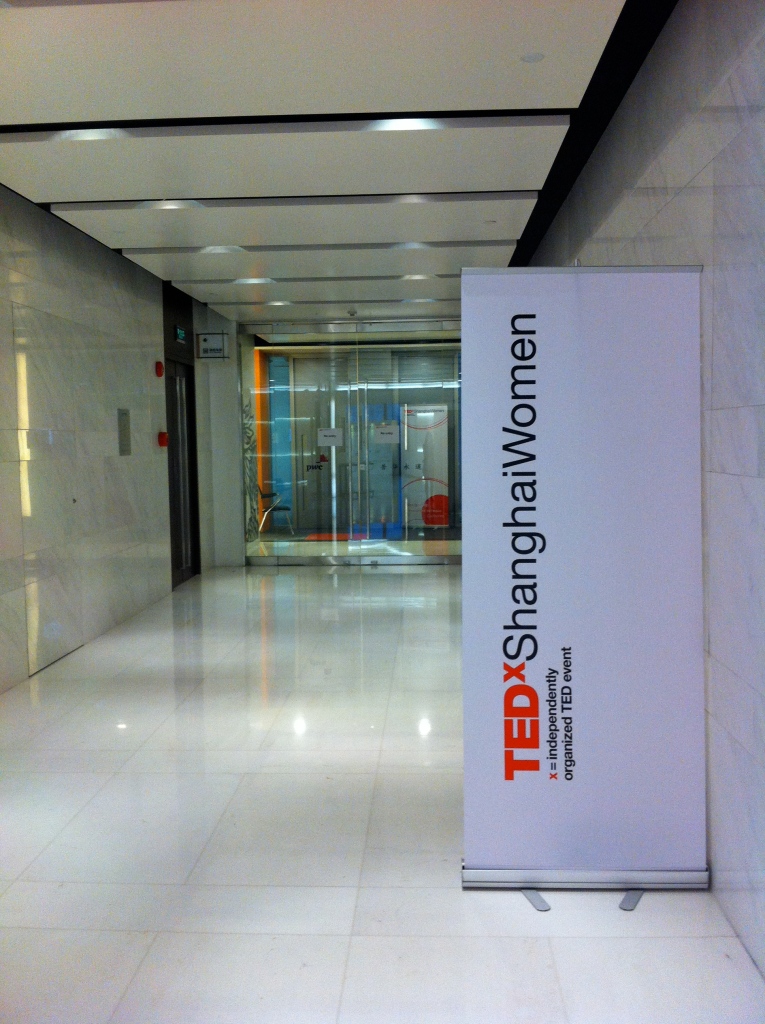 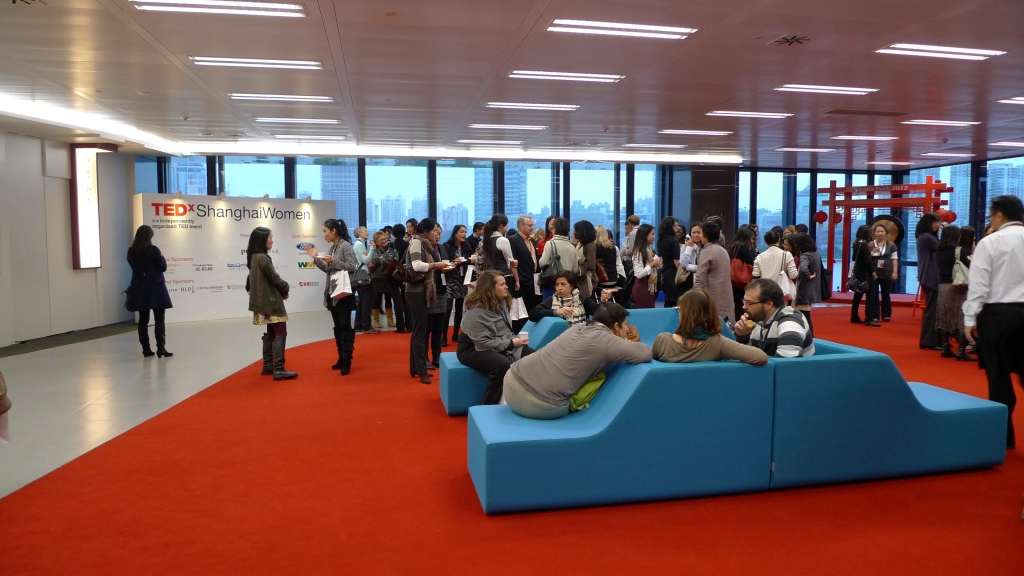 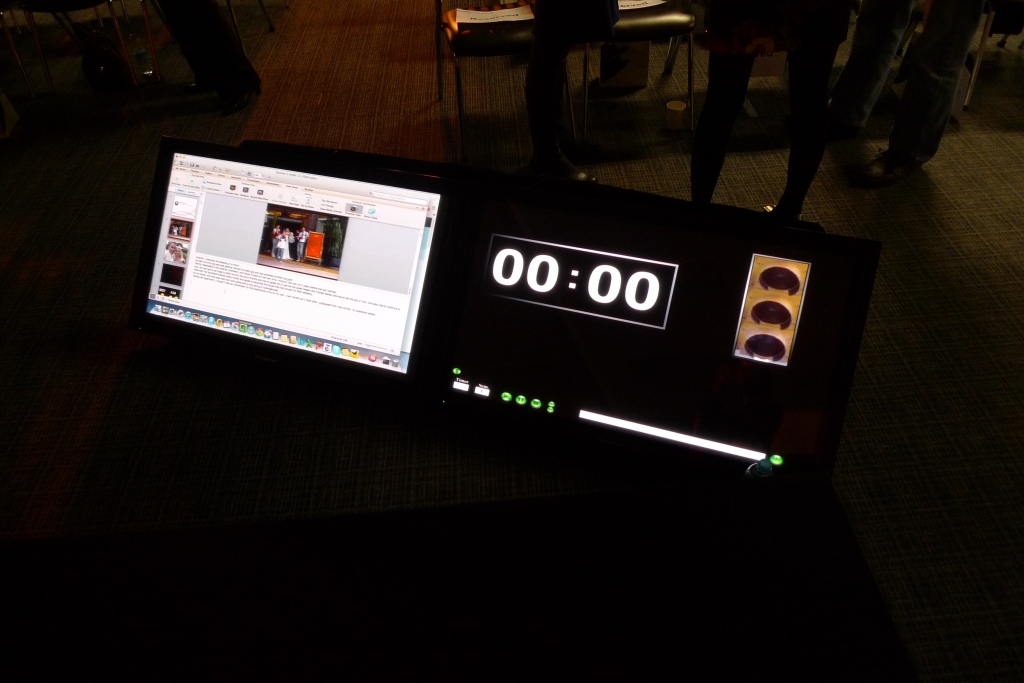 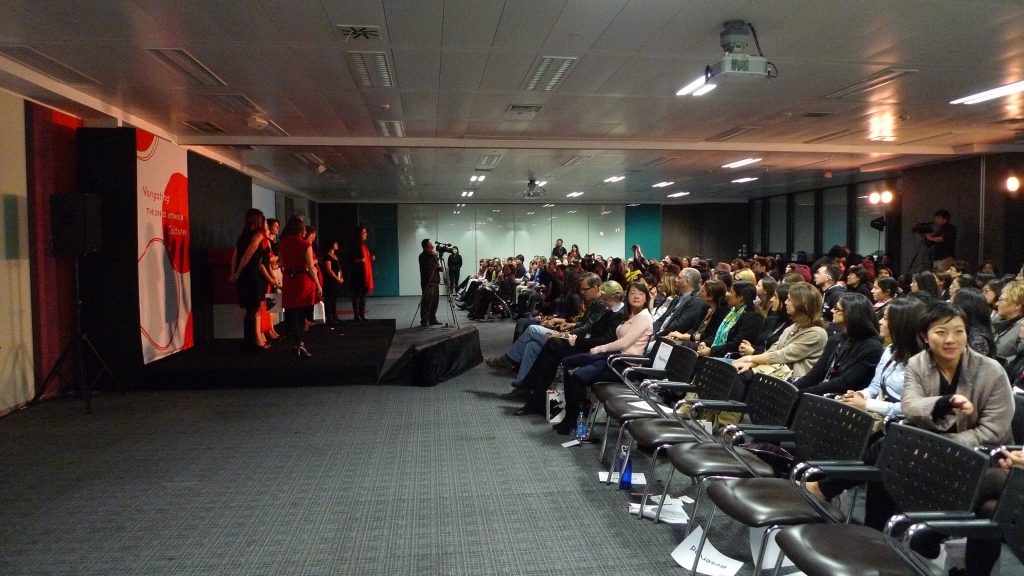