A good friend from Hong Kong sent me an email this morning with a link to a BBC news article about the Chinese photographers Huang Qingjun and Ma Hongjie. He thought I’d like their work and he was right…the works screamed archival order, obsession, repetition, personal engagement…a contemporary take on understanding the diversity, translation and global relevance of China.

‘Jiadang 家当 (Family Stuff)’ was initially started by Huang and Ma in 2003 with some photos they took for the magazine Chinese National Geography. They have now spent nearly a decade travelling all over China to 14 of the 33 provinces to work with families and ordinary people, who have sometimes never been photographed, to continue this project. Huang took his first pictures as a teenager, inspired by his Uncle in an era when the obvious, traditional hobbies for the young were calligraphy and singing. He bought his first proper camera at 18, then the most valuable item in the family home. The photographers asked the people to take all of their possessions outside, placing them in front of their houses, posing with their wordly goods, all of their belongings that will, very soon, act as a record, an archive, a memory of a time past from a distant era. Some of the “moves” took a few hours, others a few days, even months. For many their homes had been marked for demolition to make way for the ever-growing number of (ugly, not well considered…in my view anyway) tower blocks or offices. As the BBC states, ‘The results offer glimpses of the utilitarian lives of millions of ordinary Chinese who, at first glance, appear not to have been swept up by the same modernisation that has seen hundreds of millions of others leave for the cities…they also show the enormous social change that has come in a generation.’

“Most people thought what I was proposing was not normal. When I explained I wanted to set up a photo, that it would involve taking everything out of their house and setting it up outside, that took quite a lot of explaining…But almost all of them, when they realised what I was trying to do, they understood the point.” – Huang and Ma

The photographs have given the artists an unusually broad perspective of how the country is changing where they are optimistic about the process, and where it will lead. I wonder whether the subjects within the photographs were as optimistic? They reminded me so much of the work ‘Waste Not’ by Chinese artist Song Dong. Recently, there seems to be a direct focus on trying to document the changes that are happening in China, that have happened in Chinese history, and as part of the urban landscape and family territories…that the past is as important as the present and future. When I went back to the UK this Summer, I had the realisation that you really don’t need many things to live…and this photographic series further proves that point. People are the most important thing in this world, and keeping their knowledge, memories and histories somehow alive. 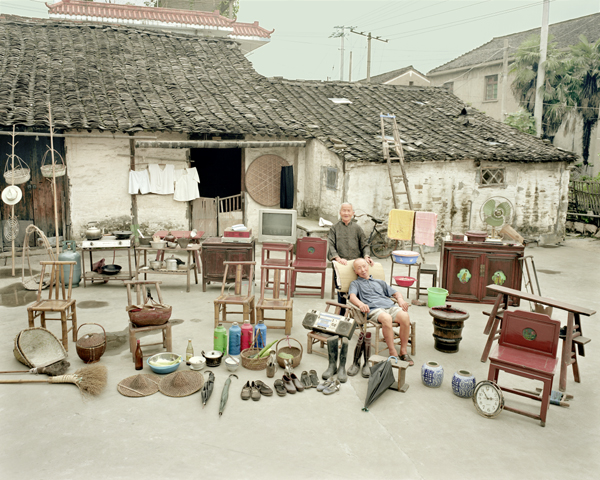 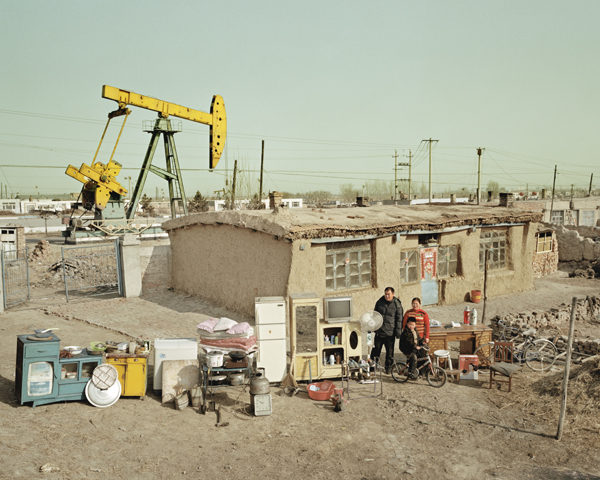 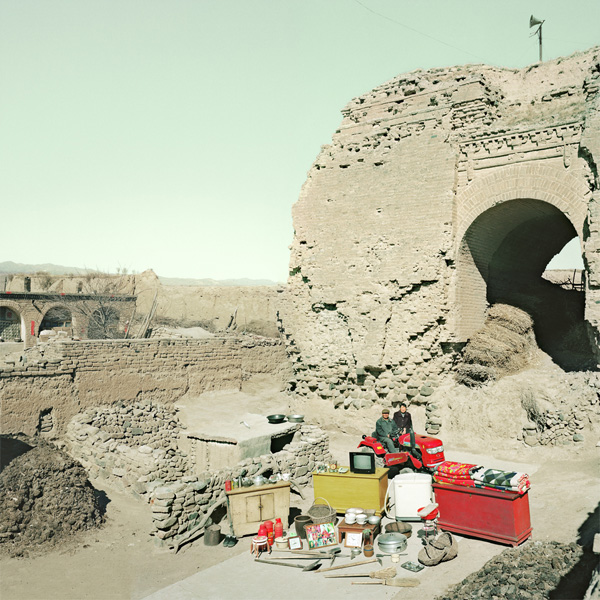 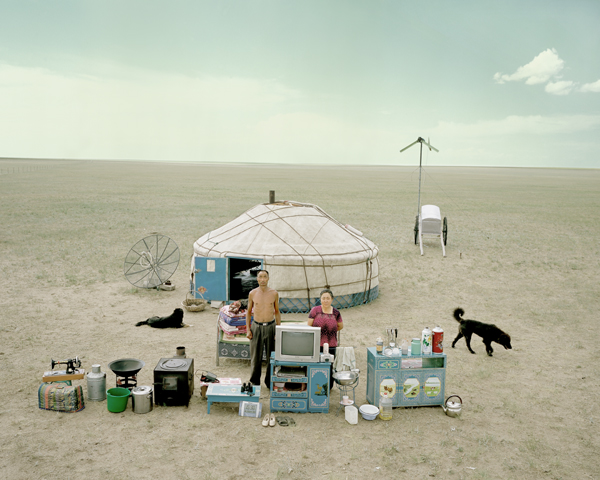