During one of my recent trips to London, I came across the emerging East Asian artist Ting-Ting Cheng from Taipei. I attended her exhibition opening ‘I know what you are trying to say’ as part of the current ‘Islington Exhibits’ art festival, on display until today. I swear I have some sort of in built radar to hunt out any Asian art that’s on show in the places I visit…or somehow it manages to find me. The exhibition opening was at the N4 Library on Blackstock Road in Finsbury Park, actually ‘en route’ to a friend’s house where I was having dinner that evening…perfect timing! Cheng‘s work captured my attention not only because of her East Asian heritage, but because of her use of books, text and language as part of her practice…as you know a personal love of mine and used as part of my practice (when I have the chance). 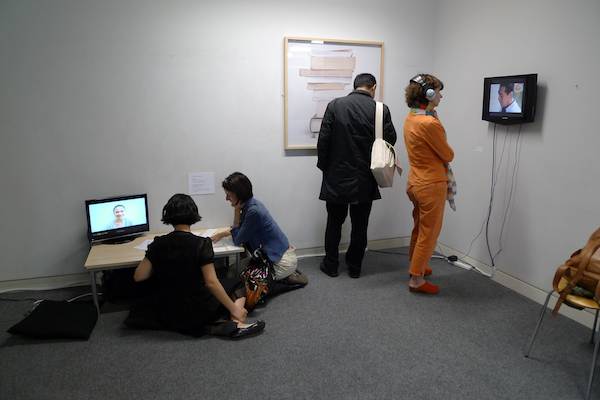 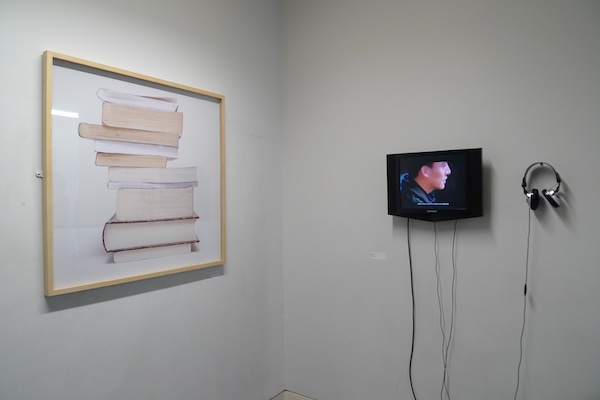 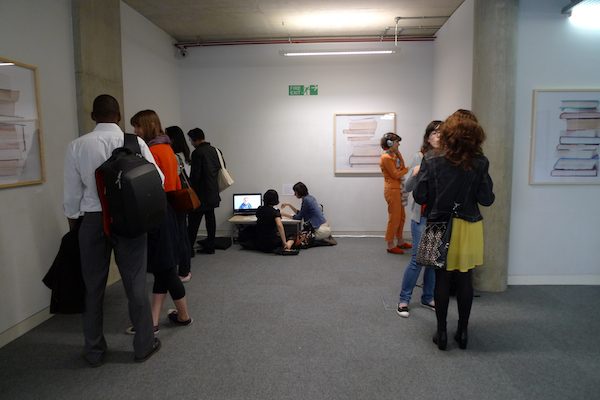 ‘I know what you are trying to say’ comprises of three closely connected works using photography, video and a text-based interactive card game. The works all explore language, communication and cultural identity, specifically how people from different nationalities relate to, understand, misunderstand, and misinterpret unfamiliar languages and cultures…which loosely references against the construct of my PhD research into the interpretive translation of contemporary Chinese art and how the gaps and voids in translation and lack of knowledge of cultural contexts cause and manifest misunderstandings.

The photographic series, ‘I judge a book by its cover’, is pure and simplistically composed where the titling of the works provided the necessary interpretive link. She explores the relationships between language, identity and foreignness, by photographing the side of borrowed books of foreign languages from a library. Apart from the clue in the titles, the viewers cannot tell what language the books belong to, therefore language and contexts become blind.

“Language, in our society, works as a selection mechanism. It selects audiences, deciding who would be able to read the books. By randomly choosing books of a language I cannot understand, I positioned by myself as a ‘cultural outsider’, that ‘I judge a book by its cover’, which signifies the distance between different cultures and how nationality/identity influence the way people judge others in our society.” – Ting-Ting Cheng

She sees the images as a metaphor for a statue or tower, like the Tower of Babel, “symbolizing the divergence and barrier created by different languages.” Subtleties waiting to be discovered and unraveled in these works. 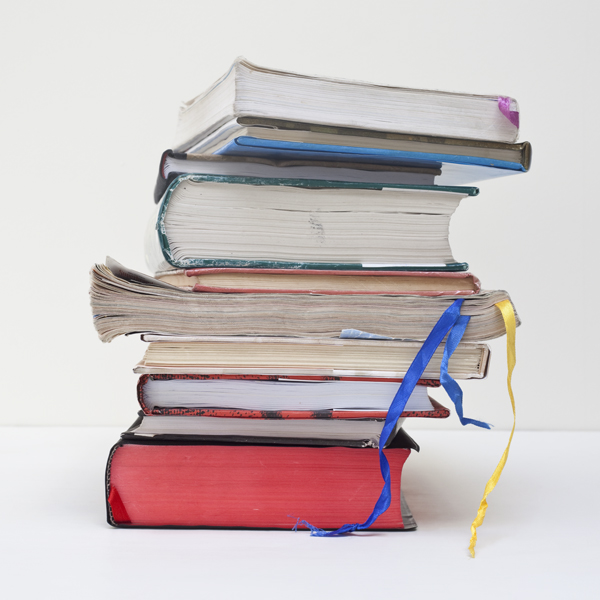 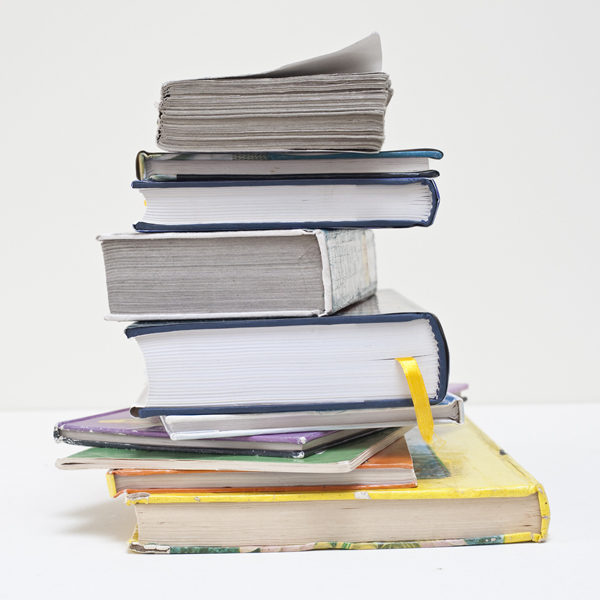 ‘The mechanism of speaking Chinese’ is a text-based interactive card game where Cheng applied over 200 English words, all of which have similar pronunciations to Chinese words such as “may”, “fan” and “chin” to playing cards, where invited participants were then asked to read out 4-7 randomly chosen cards reading out what they say in series as if it is a normal sentence. By using English words to speak Chinese-like conversations, the artist wanted to question stereotypes within language and culture. The idea for this piece came from the “ching chong” joke within the West society…it is witty, clever and really does make you think about how we view and interpret different languages, especially from a personal context as I live and work out in Shanghai. I managed to have a super brief chat with Cheng about her practice and future plans, and found out that she is about to continue her studies at Goldsmiths so I’m really look forward to seeing her development as she continues to work with these poignant thematics that are an  important socio-historic focus right now in global terms. 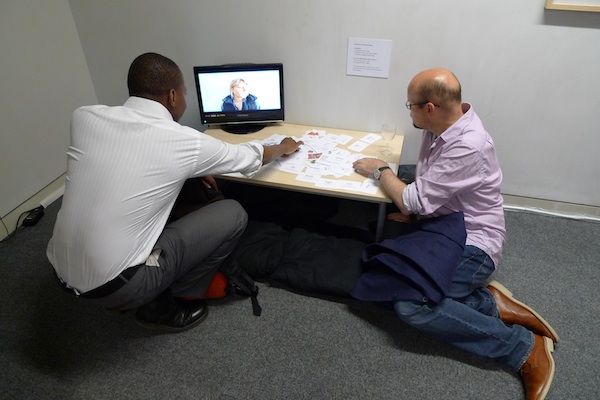 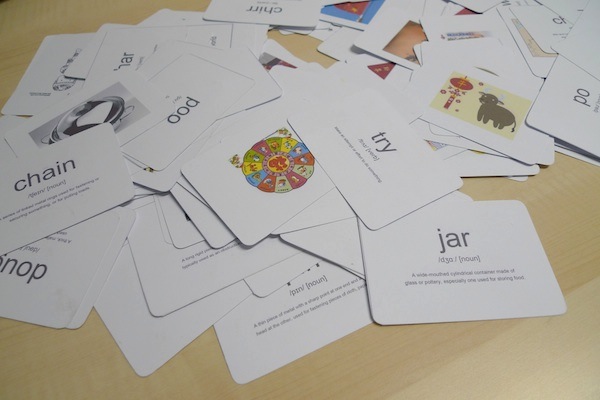