Today, I met with with filmmaker and artist Marcin Gajewski, Director of the MiNi Film Fest, a 2-day event that took place a few weeks ago on the 9th and 10th June at the Dutch Design Workspace, a new creative park based at 600 Shaanxi bei Lu, here in Shanghai. In its second year, it showcased international and local films, fictions, shorts and documentaries on the theme of FOOD. I donned a very apt film fest apron for the weekend as I helped out as a volunteer, working on reception and assisting with people management. I saw a lot of familiar faces that weekend, making me realise again actually how small Shanghai is…considering 20 million people live here, but we are talking (in part) expats here. It’s great to help out and support these emerging projects in Shanghai as you watch creativity in the making.

Over a very beautiful, tasty homemade summertime lunch with Marcin and his wife Francesca Galeazzi who is also an artist (thanks for the food guys), we discussed the success of the film festival, the huge visitor numbers (they think up to 800 on the Sunday) that largely seemed to be from the architecture profession along with other creative industries, the energy of the whole event, how fantastic and generous the food vendors were on the roof terrace (free drinks all weekend!) and all those who volunteered…and then we got into more serious discussions about the state of play of independent film-making and cinemas here in China. This is a conversation I’ve been having with a few people lately…largely about how there is a real need to bring independent filmmakers together in Shanghai to discuss, talk, collaborate, and present their work…this platform for art house cinema doesn’t really exist yet, although a few people do try…but there is good reason as to why it is so hard.

In China, the difficulty in accessing films and independent cinema on the big screen is due to governmental and cultural restrictions, the expected reoccurring issue of China wanting to know and censor what’s being seen and communicated in case of subversive content. It is also much harder for foreigners to organise these kind of events, purely because they are not from the mainland. Most people here, like me, usually watch films on home TV’s or laptops…sometimes bad, pirated copies…illegal versions that are not the best quality. It feels a little wrong against the film industry sometimes too…so it is really important to have and support these kind of events. I’m hoping to write an article based on an interview with Marcin about the MiNi Film Fest and more generally about the film scene here in Shanghai for the DSL Collection‘s new Cinemag that I’ve blogged about before. I’ll keep you posted on its progress. As this event gains momentum, I’m excited to see what it has to offer next year and also how the independent film industry here develops in that time, hopefully with a little more freedom. There’s always hope. 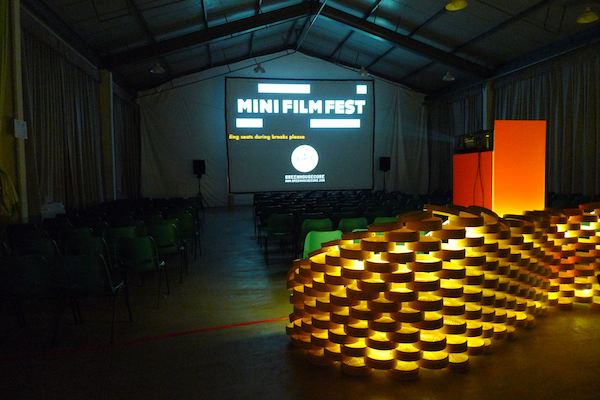 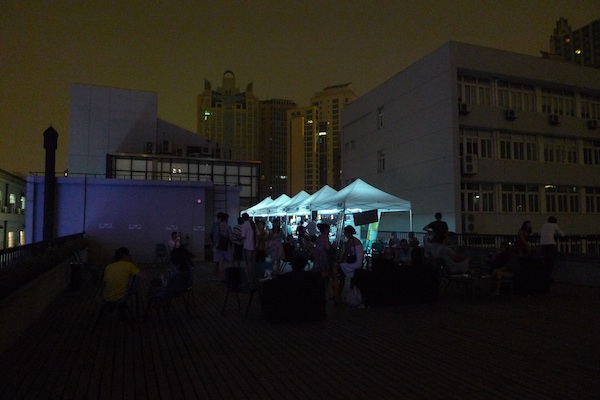 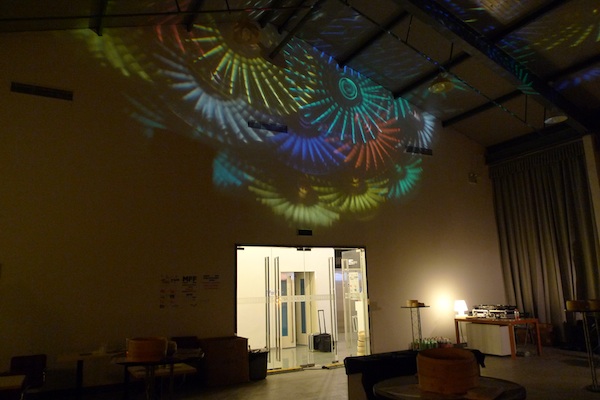 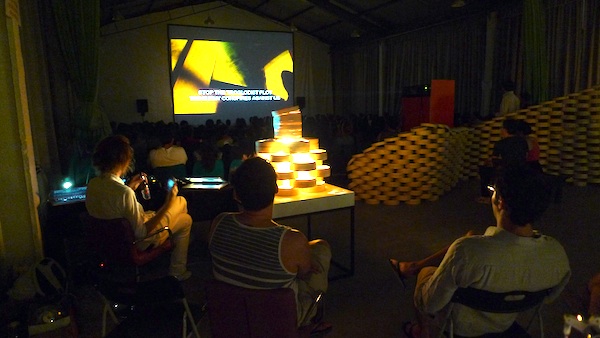 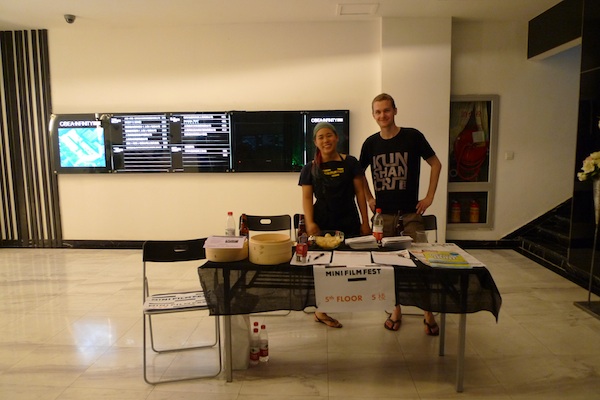