It is exactly three weeks to the day until I arrive in China…until I step off the plane into the chaos of Beijing, where I’ll take one deep breath and start the next adventure and chapter in the book of Rachel. I should probably tell you what I’ll be doing out there, or I think I probably already have (?). I will start my trip in Beijing for just under two weeks to meet artists, curators, academics, gallery directors…(the usual)…catch up with a few familiar faces and also present a paper at the 5th Centre for Chinese Visual Arts (CCVA) annual conference at the Central Academy of Fine Arts (CAFA) on the theme of “Yingxiang Today”. I’ve spoken about this conference in a previous post so I’ll let you read about it again by clicking here. I then arrive into Shanghai on the 15th October to settle and live, and will jump straight into lecturing Visual Arts (Fine Art and Visual Communication) to pre-BA and pre-MA students at the Academy of International Visual Arts (AIVA). I’ll refer to that place as AIVA from now on. I’m incredibly excited about this. We had a staff Skype meeting about the coming academic semester last week (slightly random) and it seems I might not have many students, which isn’t a bad thing as it means I get to work with them more directly and on a one-on-one basis. We’ll see. One of the pathway choices on the course is Jewellery, and is the most popular with students because of the resources and tutor, Lisa Juen. (Looking forward to catching up with that girl!) Alongside teaching, there is also the opportunity to be the curator for The Star Space, the contemporary gallery affiliated to AIVA. I’m already thinking…thinking, thinking, thinking what international dialogues that could take place…academically, and professionally, theoretically and practically. Funding is the only issue, but partial support will be provided by AIVA. So alongside teaching and curating, I’ll be writing the odd exhibition reviews and journal articles for Art Radar Asia, Randian and more, whilst catching up on transcribing PhD interviews and finalising PhD research material. Last week, I made the decision to work at a distance from the PhD this coming year as I am a little overwhelmed with what else I’ve got to do…I feel so much better for making that decision and I think the whole PhD process is going to be a lot more enjoyable. I’ve made PhD my world lately, when in reality it should just be an island, or a country within the world of Rachel. Moments of positive realisation are great aren’t they?

One other development (that I have mentioned in the past) is that I am the new Coordinator for the Centre for Chinese Visual Arts (CCVA) hosted by Birmingham Institute of Art and Design (BIAD). We are in the final stages of redesigning the website and are planning a relaunch. I will be doing a blog post dedicated to this later in the month hence why there are no web links with this information. We decided it was important for the CCVA to be social media “savvy” (I don’t like the word savvy), so we’ll be on Facebook, Twitter and Weibo, and we’ll have a blog so that all the associated research students and CCVA members can contribute. The end of 2011 onwards should be an interesting time for the CCVA, especially the new curatorial projects we are becoming part of…I can’t say much yet but look out later in the month for more information.

Last night, RJW and I went to celebrate the Chinese Mid-Autumn Festival…also called the Moon Festival…at the Barber Institute at the University of Birmingham. They said to wear red as red is seen as lucky, bringing prosperity…so I donned a pair of cranberry American Apparel leggings, and RJW put on his red corduroy Chinese tailored copies of a pair of his favourite Levi’s slacks. I love the word slacks. He has a mustard coloured pair of the Chinese tailored ones in cashmere, which are almost ready to come out for the Autumn. Anyway, we got to the event an hour or so after it had started to find the Moon Cake had been devoured as had most of the other food. Only small packaged biscuits were left accompanied by Jasmine tea, plum wine and rice wine. 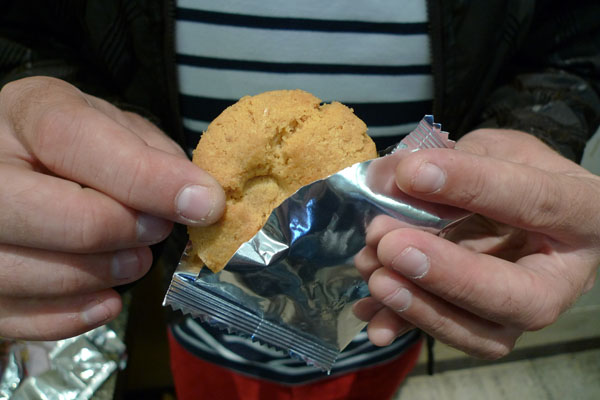 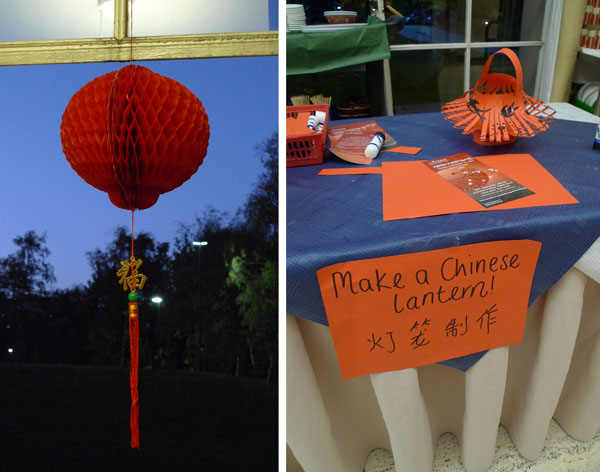 On display at the Barber Institute was ‘Act One, Seen Too’ by Lisa Milroy, in conjunction with the Ikon Gallery. A new work designed specifically for a theatre space, it was a series of painted banners and handmade painted kimonos each with a character-like presence, suspended over the stage. You were allowed to walk around and behind the hangings…and step behind the scenes. “The banner paintings present the kimonos as if cast into roles in a play…by inviting viewers onto the stage, Milroy encourages them to ‘perform’ the painting for themselves…it offers a dialogue between the magic of the still image and the involvement of live action.”

There was a very healthy attendance to the Moon Festival event…always good to see…where throughout the evening there were performances by Chinese musicians and dancers, including a Mongolian dance about a horse, and a traditional ribbon dance. Whilst watching, I noticed one of the staff was carrying round a small pamphlet book called ‘Southside’, a guide to Birmingham’s Chinatown…I wanted to know where it came it came from…where did you find it? He had the last copy, but after looking through its opening pages I discovered it was produced by Fused Magazine, who I used to be in contact with during my marketing days at Wolverhampton Art Gallery. As soon as I got home I emailed them as regards a possible article about the relaunch of the CCVA however, they swiftly replied this morning to say that it was a one-off issue…such a shame! Always good to expand networks though and keep people informed of any new developments. 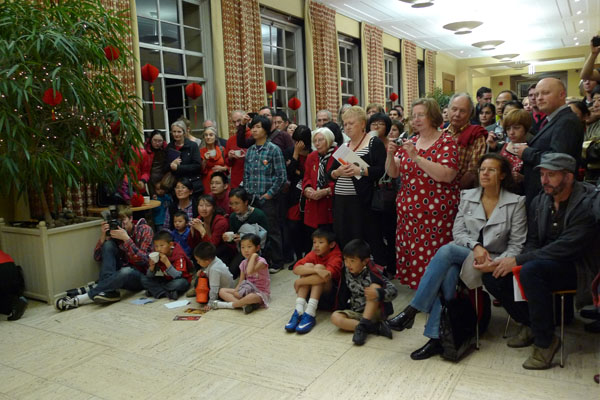 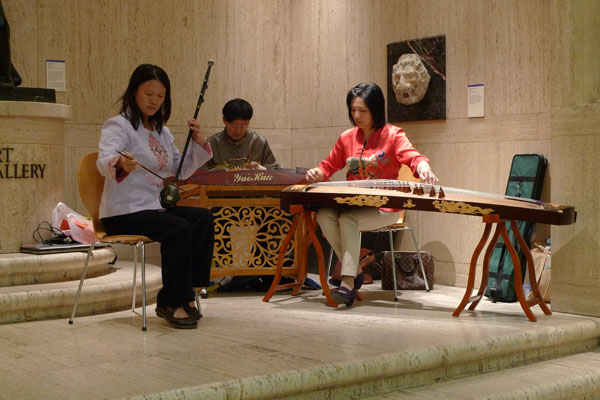 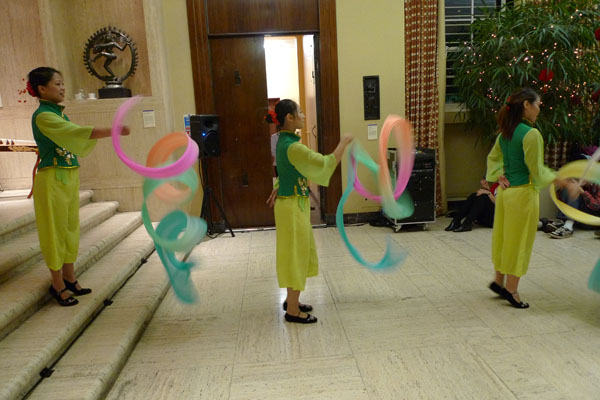